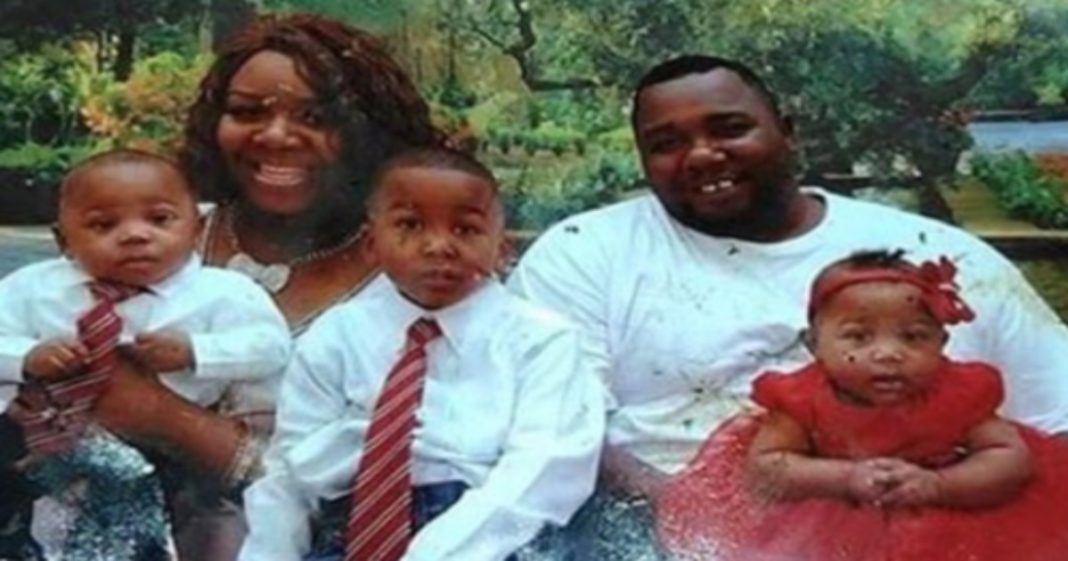 Through most of the night, the rumbling social sphere that is Twitter has been roiling and writhing with horror, sadness, and outrage over the unjustifiable murder of Alton Sterling, a black man from Louisiana who was executed by police for seemingly no reason at point-blank range early Tuesday morning.

Activists and writers shared their outrage and experiences, offering grief and anger in equal share.

If you don’t know much about the Sterling murder or are just seeking someone to vocalize the pain and outrage you are feeling, here is a list of some poignant tweets from those in the community.

Alton Sterling is such an elegant name. I think of a black mother holding her infant, thinking “Now you are ready for this world.”

I gave 5 years and 2 deployments to Afghanistan, only to come back to see black bodies dropping like flies. https://t.co/oxGlezYpQp

If you are neutral in situations of injustice you have chosen the side of the oppressor. #AltonSterling pic.twitter.com/ftzLz2GKwz

People don’t deserve public executions on streets of their community. Regardless of race, gender, age, past criminal record. #AltonSterling

They shot him in the head while the had knees in his chest while he was laying on the ground. That’s gangland style execution.