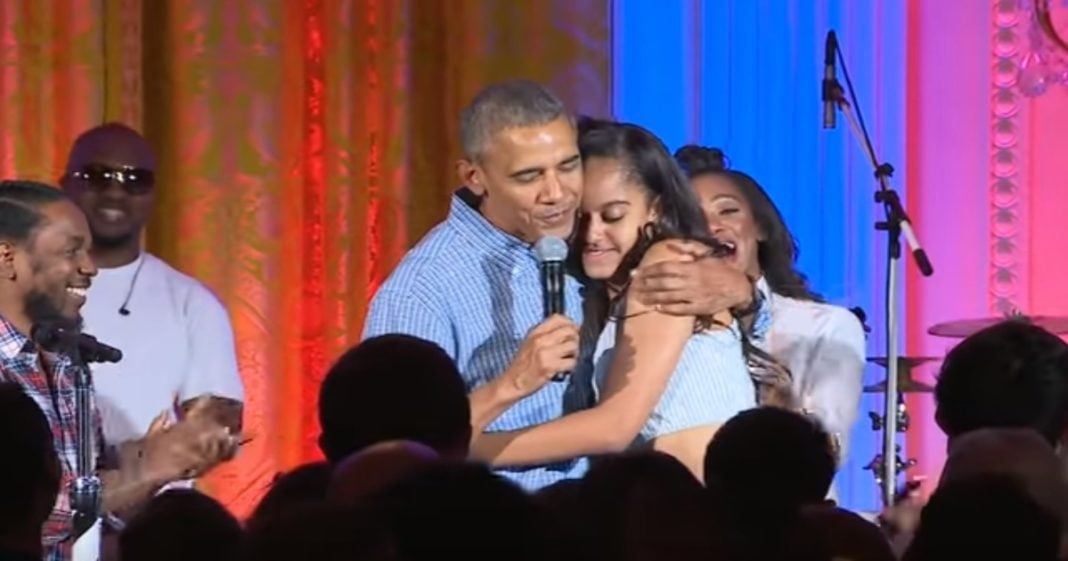 Though we have some serious misgivings concerning his leadership and choices while serving as president, one thing that can’t be ignored is that President Obama is a fantastic person and father to his two daughters Sasha and Malia.

The Fourth of July is a big celebration for all of America, but it is especially important for the Obama family as it is the birth date of eldest daughter Malia.

During a lively and musical Fourth of July event being held at the White House on Monday, the President took the stage for a moment to sing a song of his own much to the embarrassment of his 18-year-old teen.

“It just so happens we celebrate our country’s birthday on the same day as my oldest daughter’s birthday, so just a quick Happy Birthday for Malia.”

The president then broke into a pretty rough but love-filled version of the happy birthday song. Malia was a good sport, well-used to the spotlight by now. She joined her father on the stage as the event was ended.

Even if you’re the president’s daughter, your dad can still make a fool of you in public – it’s the most important job he’s got! 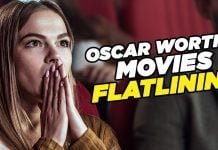