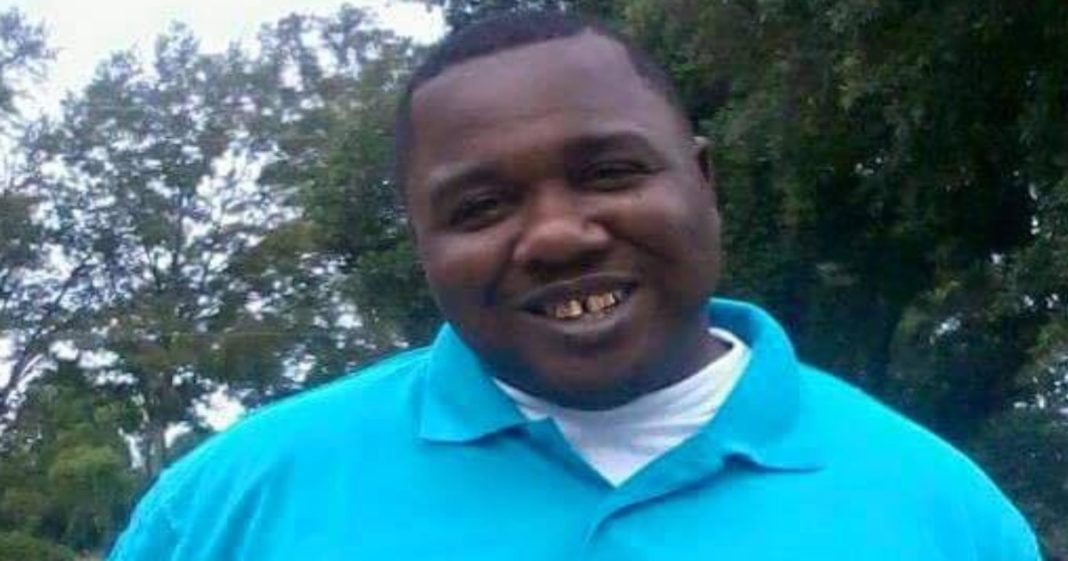 Just hours after the United States celebrated its independence from violent oppressors, Louisiana police have once again shown a disgusting example of excessive force and murdered a man in cold blood.

Alton Sterling was selling CD’s outside of Triple S Food Mart early on Tuesday morning when police approached the 37-year-old black man and eventually shot and killed him.

We are still awaiting details about what caused the altercation and what could have made it escalate to that level, but an eyewitness video shows the moment when Sterling was shot and killed.

Police claim they arrived on the scene after receiving a report that there was a man carrying a gun, threatening others, and selling CD’s. Police say they found a gun on Sterling after his death, but eyewitness reports say that Sterling never removed the gun from his pocket and was not threatening police.

The owner of the convenience store said that he was aware Sterling sold CD’s outside of his shop and had given the man permission in the past to do so.

The owner of the store also says that police confiscated his security footage. Officers also claim that the bodycam they each were wearing fell off and were non-functioning for the altercation – how convenient.

A video provided by an eyewitness shows Sterling apparently ignoring some orders from the police before he was violently attacked and thrown to the ground. The two officers tangled with the man on the ground, but Sterling didn’t offer much resistance. Then, one of the officers drew his firearm and fired multiple shots at point-blank range.

The coroner who examined Sterling said that the man had multiple gunshot wounds in his chest and back.

The two officers have been placed on administrative leave pending an investigation.

Protesters took to the streets on Tuesday night to protest the murder of their fellow citizen. Online, social justice advocates everywhere offered their insight into the trend of police brutality and the infuriating murder of Sterling who had five children and a wife.

Warning: the video is graphic, violent, and infuriating.