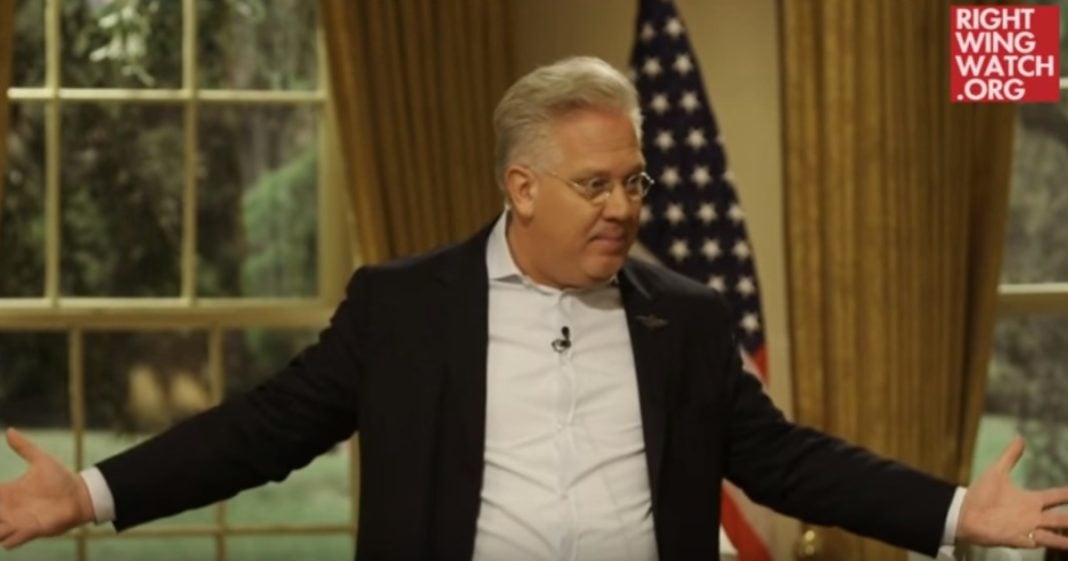 In response to the Democratic House sit-in, led in part by civil rights icon John Lewis, Glenn Beck went on a tired old tirade with a twist: Beck argued that it was old white guys in media like himself that are the real modern-day civil rights leaders, rather than those like Lewis.

Beck began his tirade with a nod toward Lewis’ civil rights record, saying what Lewis lived through in the 1960’s was “amazing,” and yet now, Beck argues, those like Lewis are fighting to take away rights rather than give them.

It’s kind of unclear who, exactly “us” is, but if it includes Beck, one can rest assured knowing that they aren’t the civil rights leaders of today by a long shot.