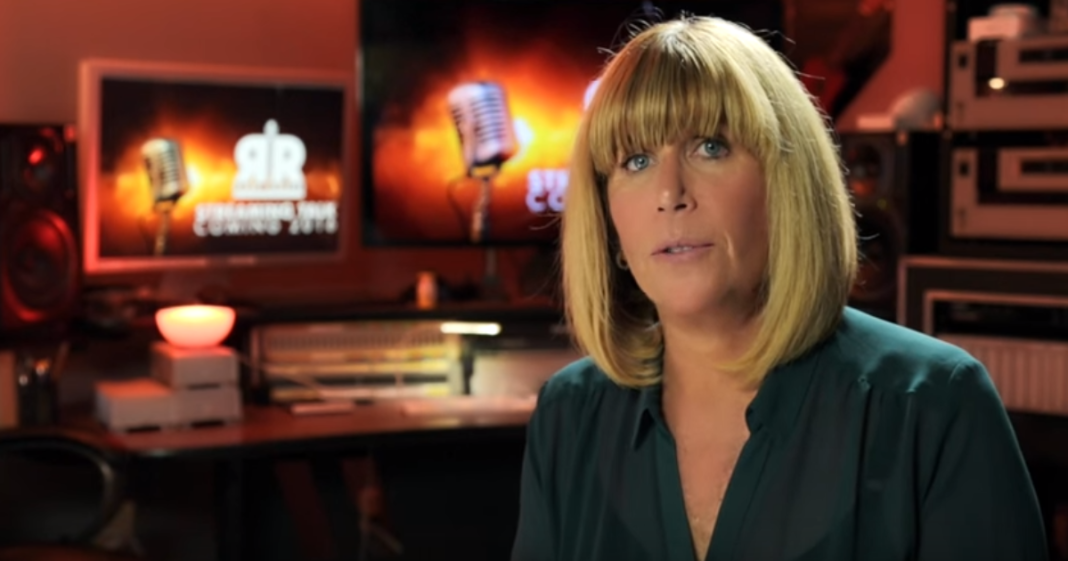 Launching today at 4 P.M. EST, Randi Rhodes returns to the progressive airwaves in a partnership with Progressive Voices, a progressive media aggregate.

Rhodes’ no-nonsense attitude and strong liberal principals mean that she has a strong and loyal following who were eager to see the host return.

This return comes shortly after Rhodes was able to return to progressive media after an enthusiastically viewer-funded Kickstarter campaign gave her the funds she needed to bring the Air Force back to flight.

Rhodes’ show The Randi Rhodes Air Force will now air from 4-6 on weekdays alongside some of the most progressive voices in the business including Ring of Fire, Stephanie Miller, The Thom Hartmann Program, and so many more.

To catch Rhodes’ show and all the other progressive voices, you can download the Progressive Voices app or simply stream the online aggregate via the Ring of Fire homepage – just scroll down to the bottom of the page for the player.

You can also catch Ring of Fire Radio with Sam Seder, Robert F. Kennedy Jr., and Mike Papantonio weekly on the weekends via the Progressive Voices app.