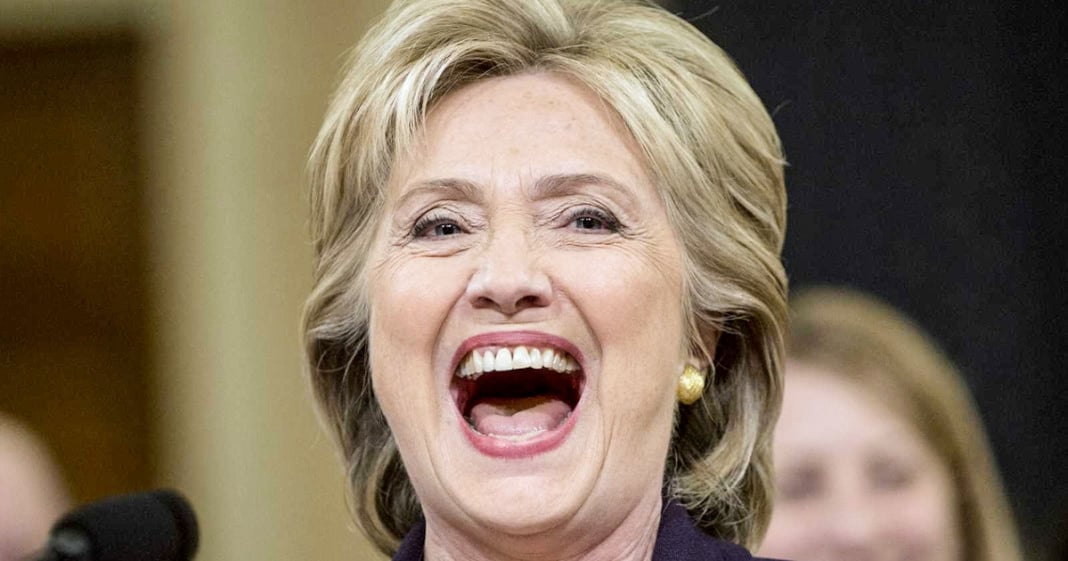 The year-long investigation into the private and unlawful use of a server for confidential information has thrown the Clinton camp into turmoil, particularly as Clinton is actively seeking the presidency.

Though competitor Bernie Sanders said he was “sick and tired of hearing about [Clinton’s] damn emails,” the investigation continued to move forward, attempting to surmise whether or not the secret server was hacked during its use.

The FBI said that they could not determine whether or not the server had been breached, but found that it was indeed possible.

Comey referred to the handling of the server and the information shared on it “extremely careless.”

As a result of their investigation, the FBI recommends that no charges be put forth in the case, despite the fact that the FBI determined Clinton was well aware of the classified nature of the information she was sharing and deliberately lied about that knowledge.

The information will now head to the Department of Justice to await a decision about whether or not the case will result in prosecution or consequences. Attorney General Loretta Lynch has already previously stated that she will accept the recommendation from the FBI concerning the case after secretly meeting with Bill Clinton last week.

If this decision holds, Clinton will be officially scot-free in the case of her “damn emails.” This decision will not be well-regarded by the public considering how much evidence there is against Clinton in this case.

There is no telling what affect this decision will have on the presidential race, but like everything else that has happened in this election season, we will just have to wait and see.