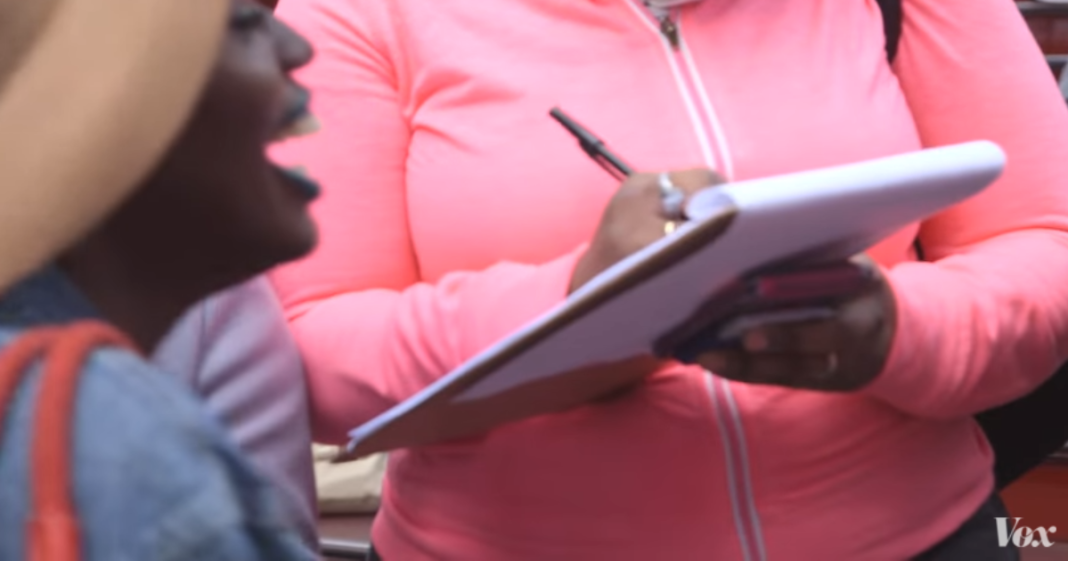 Vox online news outlet called several Americans on their bluff when they said that they would move to Canada if Trump becomes the president elect in 2017.

As many as 28 percent of Americans have said that in that situation, they would pack their bags and head off to our gentle northern neighbor, but Vox was shocked when several of those folks they interviewed actually filled out paperwork which would kickstart their immigration process.

These people seemed serious! So who could journalist Liz Plank call on to discuss this delicate topic? Well, only the beloved Canadian prime minister Justin Trudeau!

Trudeau, who has been careful to stay out of American politics and has refused to support or condemn any candidate, said that American’s passion concerning this election is reassurring because it means that at least we are paying attention.