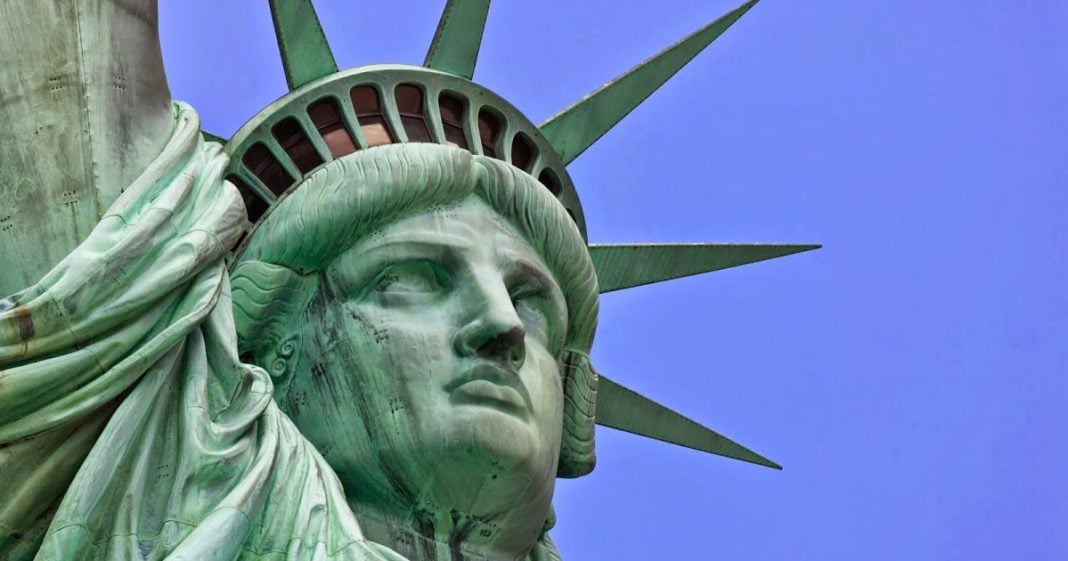 What would the religious right do without their new fear-mongering bogeyman the Transgender community?

This week, in honor of the Fourth of July and the celebration of America’s independence, the Fox News crew talked about a fun little rumor that the man who designed the Statue of Liberty may have based the face of the lady off of his brother.

Apparently the whole gay marriage thing is far too passé and the majority of America finds same-sex love a-okay, but when they think of transgender folks? They get that same old feeling they’ve been missing.

Fox News knows just how to cater to that ignorance-based fear, and they do so through idiotic segments like this one.

Just try to make it through the entire thing without rolling your eyes – Bet you can’t!