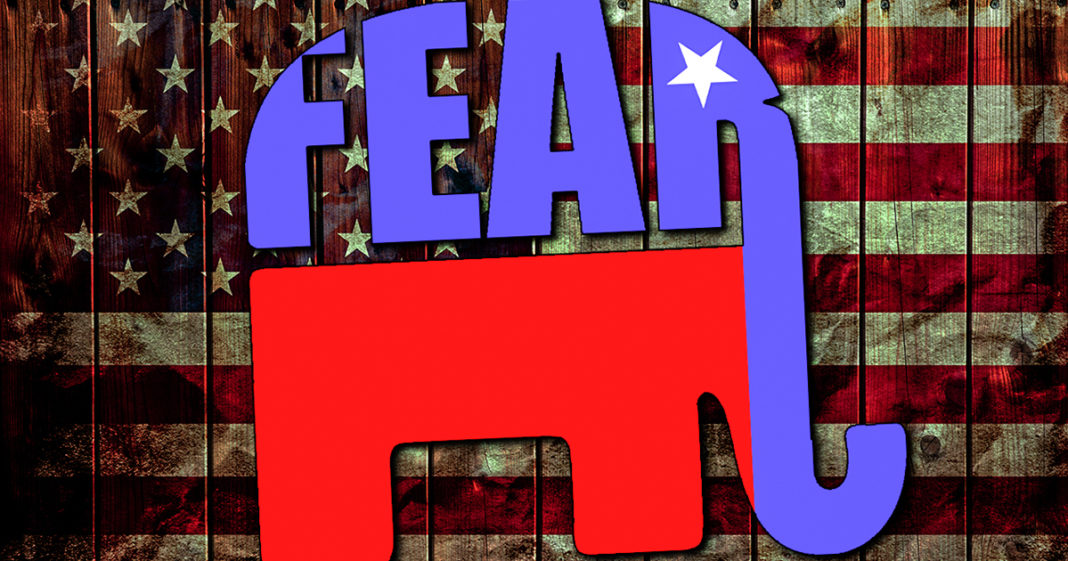 Despite the horrific dumpster fire that is a possible Donald Trump presidency, there is a tiny silver lining around his disgusting candidacy: we get to watch more traditional Republican leaders try to hold back their nausea as they tentatively wrap their arms around the disfigured monster of a party they helped to create.

One way that many establishment Repugs are choosing to express their lukewarm reception is by announcing they will not be attending the party’s convention in July.

One by one, the most elite among them have offered up excuses equivalent to “I have to wash my hair,” when reporters question their attendance. Among these poor individuals who “couldn’t find a sitter for the kids,” or “have to literally watch the paint dry is former presidents George Bush and George W. Bush, as well as failed presidential candidates Mitt Romney, John McCain, and Jeb Bush, just to name a few.

The Washington Post has compiled some of the more flimsy excuses in this humorous video.

If this is one of the few pleasures we receive in these dark times, I will gladly take it.