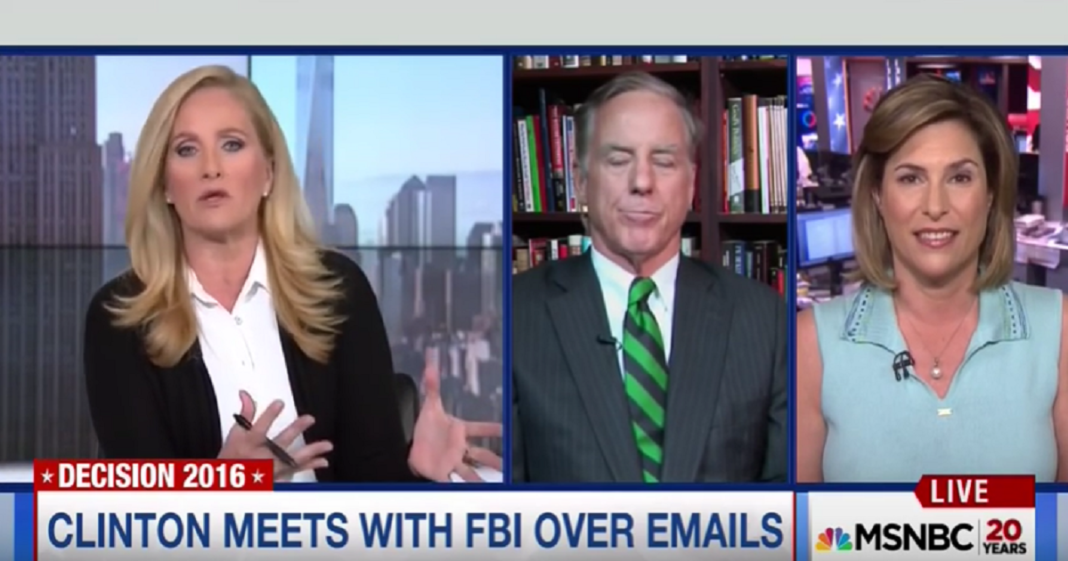 It seems like it’s about time for Howard Dean to “Hiyaa” himself back into obscurity as he is doing nothing but shilling for the Clintons these days.

The meeting was extremely concerning to many on both sides of Washington as Clinton’s wife (and Democratic presidential candidate) is currently under active investigation by the FBI concerning her use of a private email server for governmental and classified business and correspondences while serving as Secretary of State.

Rather than engaging in some legitimate conversation concerning the ethical implications of this unnecessary meeting, failed presidential candidate Howard Dean tried to derail the entire conversation by suggesting that what Bill and Loretta talked about doesn’t matter at all, and that we should be focusing on the real issues.

Sure, there is a need to focus on legitimate political issues, and we should never let ourselves get too bogged down in political gossip and base topics, but this isn’t one of those times!

An individual who has a direct role in deciding a major case against the possible next president met privately with the husband of that presidential candidate – it was inappropriate and has even caused Lynch to announce that she will no longer hold an influence over the ruling on the case.

To pretend that is just more political distraction is so transparent as to be laughable.