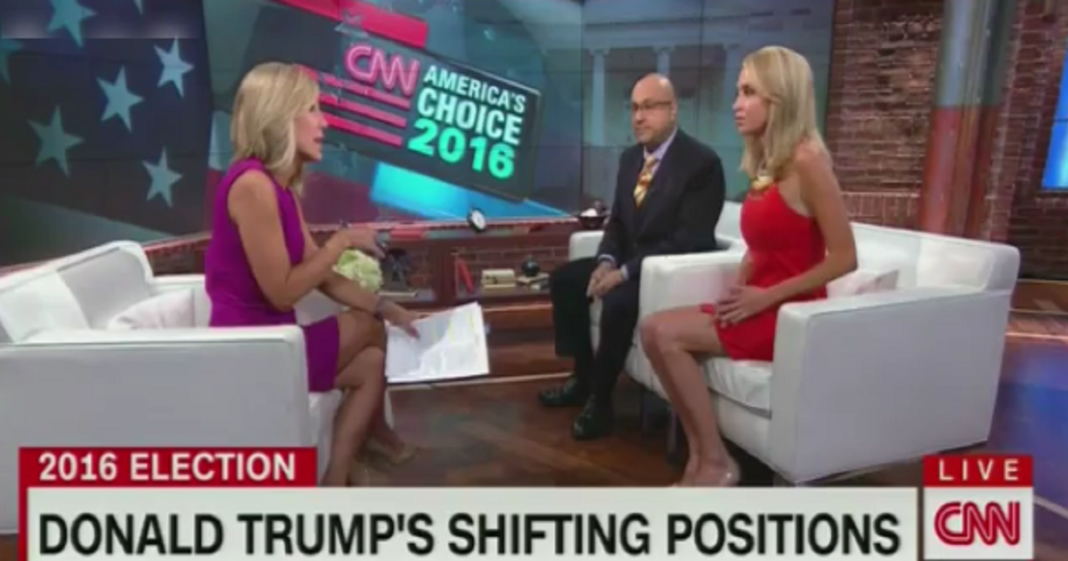 During a segment on CNN this week, Trump supporter and surrogate Kayleigh McEnany argued that Trump’s ideas about bringing back waterboarding is all fine and dandy because previous presidents have used the methods as well.

McEnany has been an especially vocal advocate for waterboarding this week, equating the torture method to a “bit of discomfort.”

Luckily, a counter-opinion was readily available to correct the record and explain in explicit detail why waterboarding is no longer an accepted tactic for the American government. 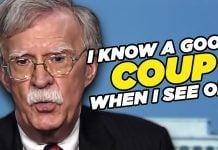