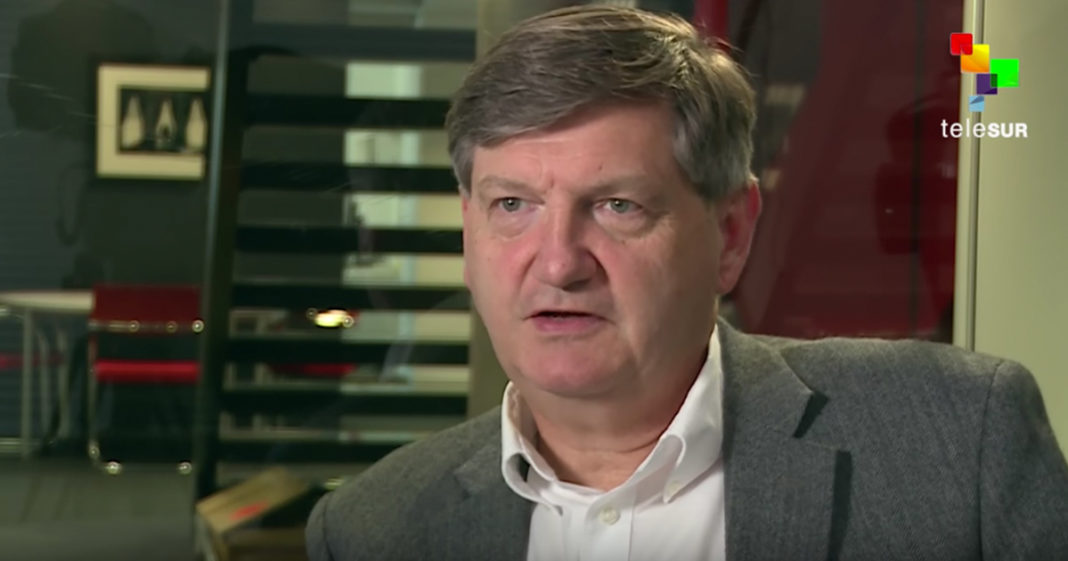 Few journalists know the cruelty of government censorship as well as James Risen, Pulitzer Prize-winning journalist at the New York Times, targeted for several major stories implicating criminality by the US war machine and its national security state.

Having just ended a seven-year legal battle, where he bravely faced jail time to protect his inside sources, Risen joins Abby Martin on The Empire Files to talk about his case and the stories he wrote that were such a threat. 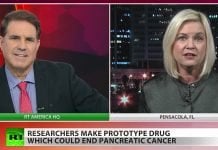 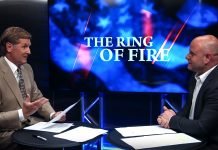