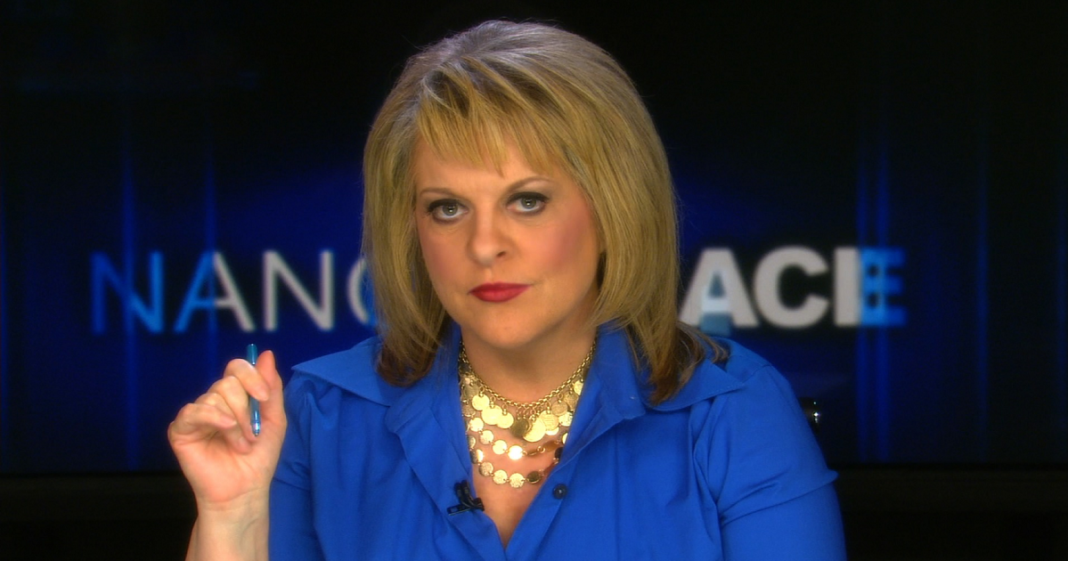 Nancy Grace, controversial “journalist” and false judge, has announced this week that she will finally be leaving network television and exiting the spotlight, much to everyone’s delight.

Grace has spent years oversimplifying legitimate stories and being connected, at least distantly to two suicides as a result of her show. It’s a wonder that her show wasn’t snatched from the airwaves long ago.

Alas, it was the host’s decision to step down from her position – and don’t expect her to be gone long.

“This fall, I’ll be leaving HLN, my longtime TV home, with a full heart and endless gratitude. The network has been my extended family for nearly a dozen years, and I am proud of the amazing work we’ve produced together.”

Not sure what all the fuss is about? Read the top six reasons for why Grace should’ve made her exit a long time ago from RT.

Whether its for a long time or a short time, can’t we all just take a big sigh or relief to know that we won’t be seeing that pseudo-serious face telling us some semi-racist account of a crime story for a little while?