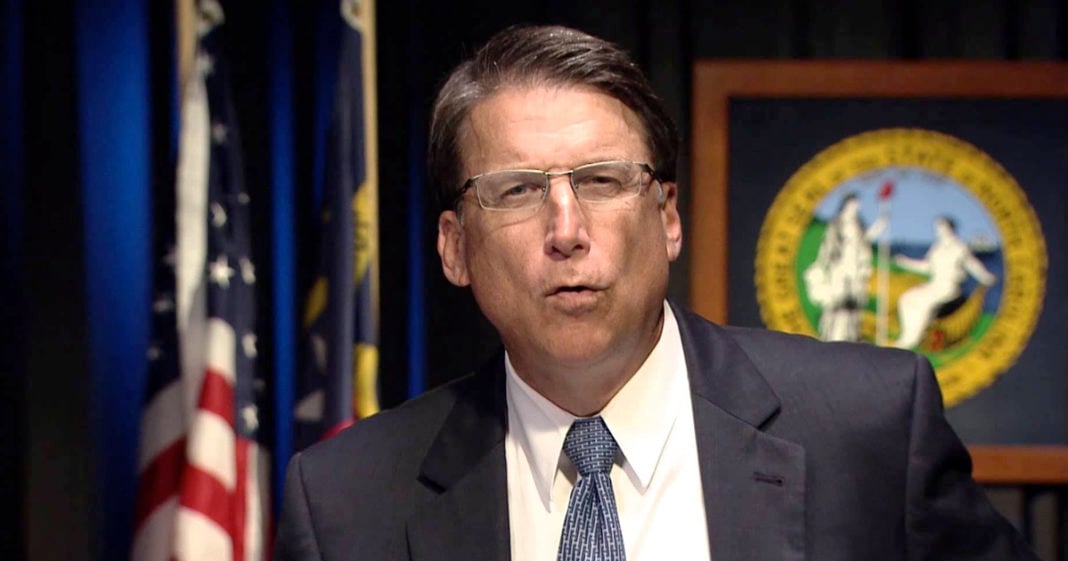 In deciding their budget for the new fiscal year, the state of North Carolina has set aside a hefty $500,000 of taxpayer money to defend itself against lawsuits related to its repressive anti-trans law.

The law implemented earlier this year bans transgender individuals from using the restroom which correlates to their gender identity. This has complicated trans relations nation-wide as the general public has become aware of a phenomenon that has happened since time immemorial.

Many other states considered implementing similar laws, but public backlash and outcry meant that North Carolina was the lucky state to stand by their backwards principals and keep the law.

The state is already facing suits from the ACLU and others, so it makes sense that it would need some cash to defend the law, but it is disheartening that the state can use taxes better placed in other areas to defend themselves against persecution for a horrific and unjust law.

Specifically, the governor requested that the budget remove the $500,000 from the disaster relief fund to place it in legal defenses. The North Carolina senate still has to approve the provision among others, but there is little doubt that they will do so.

A hateful law, paid for and defended by the residents of the state whether they want to be doing so or not. America.