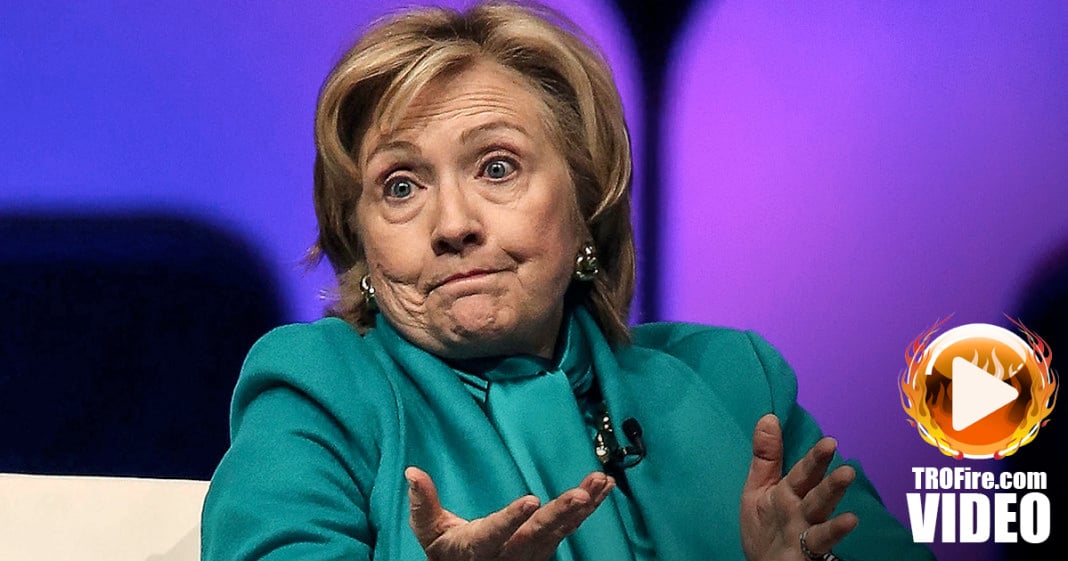 It’s been four years since the terrorist attack in Benghazi, but Republicans are still talking about it as though it happened yesterday. And even though their arguments for Hillary Clinton’s responsibility in the attacks have been shattered time and time again, they just won’t let go. Ring of Fire’s Sam Seder and Farron Cousins discuss this.