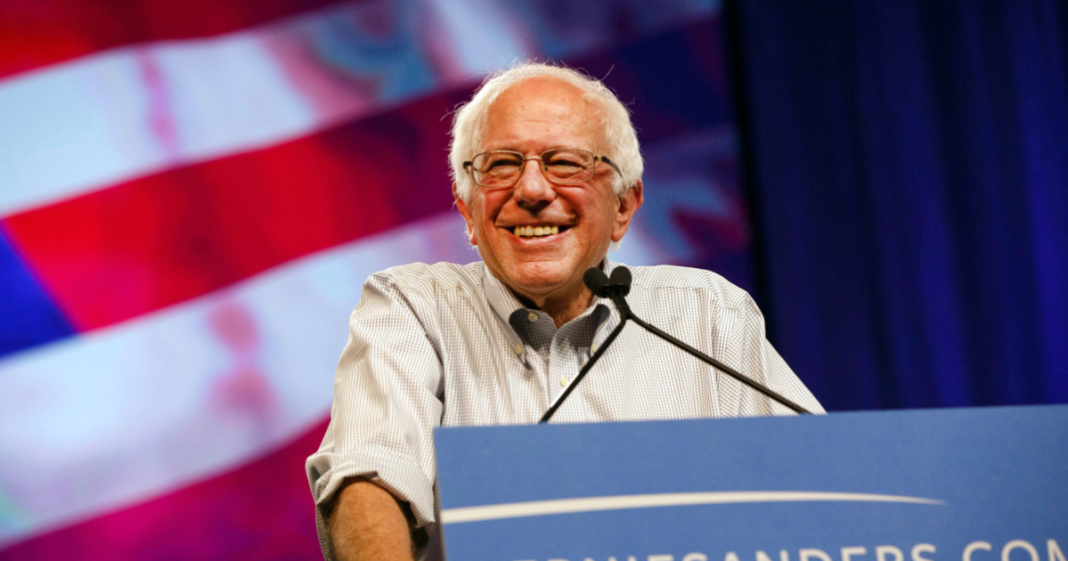 Though many sitting lawmakers might take some time off while running for president, Senator Bernie Sanders has done no such thing, continuing to work for his Vermont constituents throughout the entire 2016 election season.

On Friday, Senator Sanders released this press release onto his senate page which outlined the reasons why he continued to support the threatened GMO-labeling law.

Sanders notes that the state he has represented for decades, Vermont, was the first in the nation to mandate GMO labeling on food products. But it is that law which is in danger.

In response to this threat, Sanders said on the steps of the Vermont statehouse,

“[Big agriculture] have spent hundreds of millions of dollars in lobbying and campaign contributions to overturn the GMO right-to-know legislation that states have already passed and that many other states are in the verge of passing.”

Sanders then made it clear that he will continue to fight these bills in order to keep Vermont’s GMO labeling requirements intact.

“Needless to say I, and the Vermont delegation and many members of Congress will do everything in our power to defeat this terrible bill.”