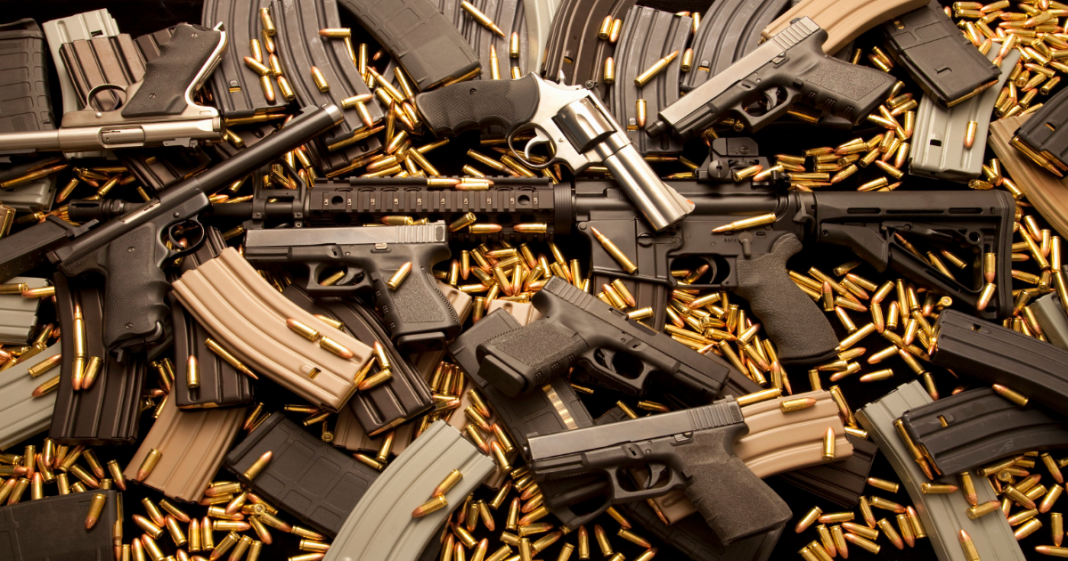 Rather than selling unused firearms as has been the popular practice in the past, the Seattle Police Department has elected to begin destroying weapons they no longer need.

Councilmember Tim Burgess suggested the change which argued that rather than selling the guns to the public or other law enforcement agencies, the additional weapons should be destroyed.

“We don’t want the city in the business of distributing and selling firearms.”

The resolution passed unanimously in an effort to remain consistent in the PD’s handling of guns. The department already destroys weapons confiscated in arrests, and this removal of around 100 additional guns yearly from the market is another step in the right direction.

The urge to make this change is in line with the department’s push to no longer contribute to the illegal gun market locally.

The decision does mean that the city can expect to no longer receive an approximate $30,000 yearly from the sale of the firearms, but to most, it feels like a reasonable compromise.

“Really, this is a small cost to the department and the city to ensure that a gun no longer in use by the Seattle Police Department is not going to be used irresponsibly or fall into the wrong hands. Ultimately, I think there’s general peace of mind.”