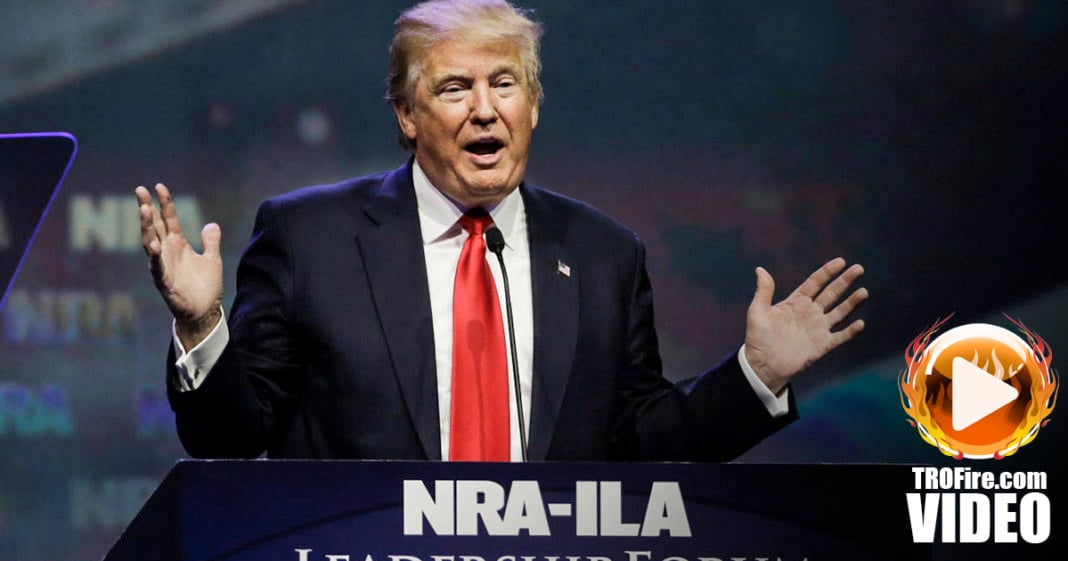 Donald Trump’s campaign is in a total freefall and he’s being outspent by Hillary Clinton $26 million to ZERO in ad buys in swing states. So his pals over at the NRA are stepping in to help by running a conspiracy theory-pushing ad about Benghazi and gun control. Ring of Fire’s Farron Cousins discusses this.