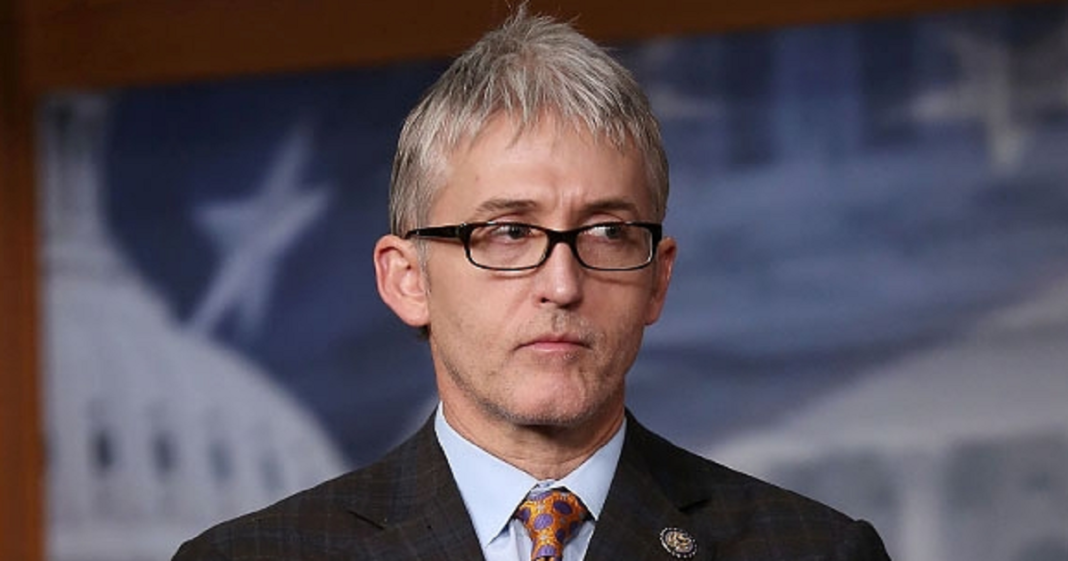 Throughout the long and drawn-out process of the Benghazi hearings and investigations, millions of innocent Americans have been subjected to the visually offensive sight of shrimpy Trey Gowdy and his ever-changing (but never improving) hairstyles.

Ending his investigation nearly swimming in hair gel, Gowdy faced a room of reporters who really wanted to know just one thing: Did he believe Clinton was guilty of the crimes he has pursued for so long?

But those reporters, and the rest of America, will face the frustration of never knowing as Gowdy dodged and refused each and every time to say whether or not Clinton was guilty in the deaths of four.

One reporter offered up a pointed question on the subject, asking Gowdy if he believed that bumper stickers and t-shirts bearing the slogan “Clinton Lied, People Died,” were incorrect or misleading.

Rather than offering a straight answer, Gowdy said that he doesn’t own any bumper stickers or t-shirts with the slogan and that reporters should really read the new report for themselves to find the answer.