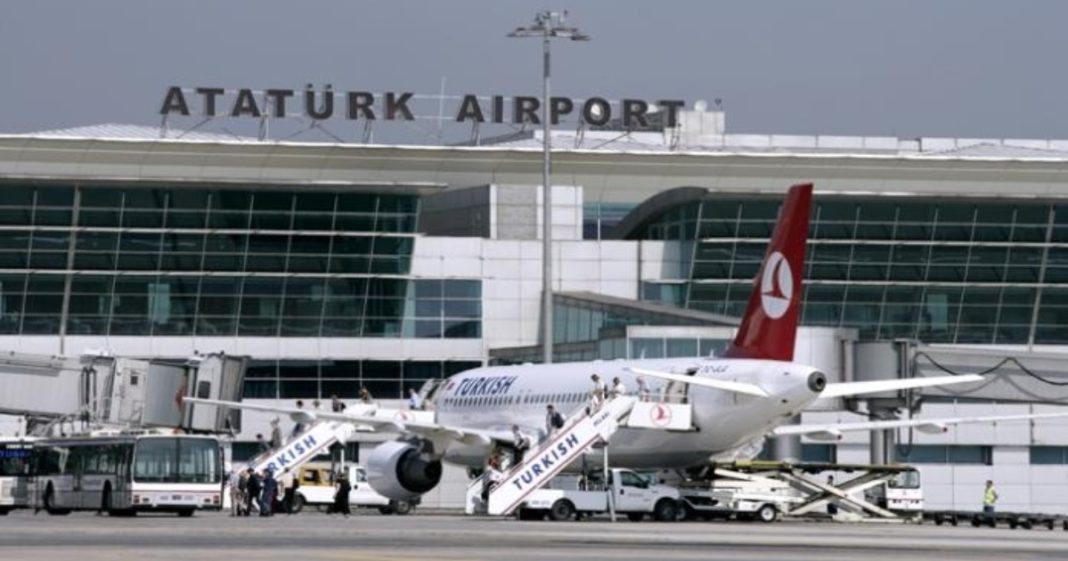 According to the Justice Minister of Turkey, at least 20 have been killed in a suicide bombing and 60 or more were injured.

Information on the story is still developing, but sources report at least two explosions at the Ataturk Airport in Istanbul.

The two suicide bombers were killed by their blast, one located just outside the terminal and the other at the security gate near the entrance to the airport. Neither of the bombs exploded inside the airport itself.

The airport attacked is reportedly a sophisticated, metropolitan location, an identifier which might have made it a specific target of the attackers.