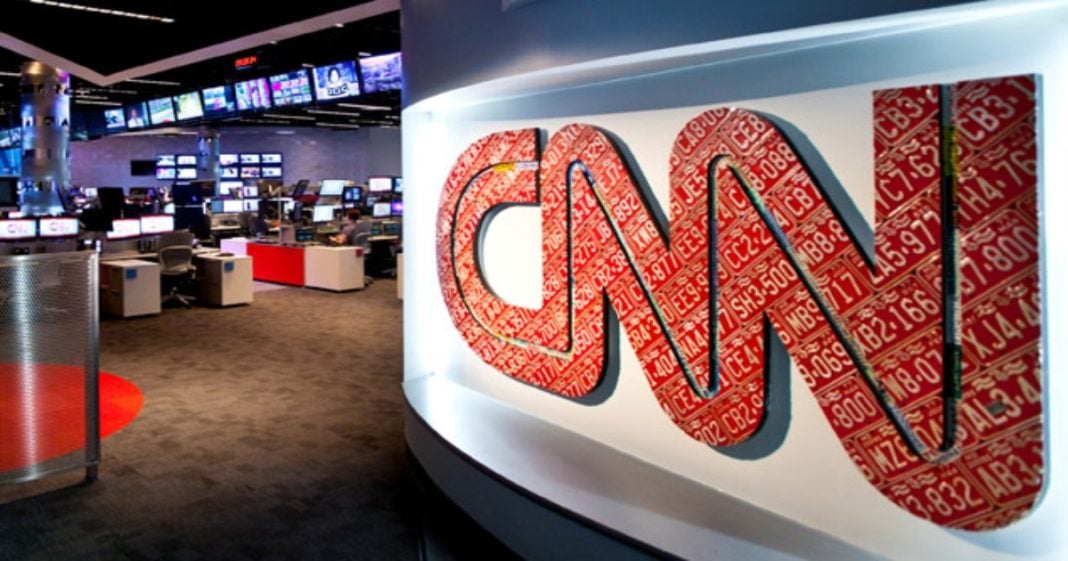 Out of all of corporate media outlets, CNN is the most confusing. Sometimes, a rare moment of journalistic integrity will emerge from what seems like an endless sea of weak questions and absolute devotion to corporate owners.

Every once in a while, a reporter on the network will stand up to a corrupt politician or offer a slew of unbiased reporting and many of us are fooled into believing that maybe, just maybe, CNN is making a shift to honest territory.

But they’ve got us all fooled. Again.

CNN may pretend to have integrity, but when it comes to Herr Trump, they are ready to pat him on the head for his “maturity” when he goes five minutes without insulting someone.

This was evident this week during a roundtable panel when pundit after pundit bowed to Trump because, they claimed, his discourse with Elizabeth Warren was much more mature than normal.

“He is talking about policy, he is saying she is a sellout to the cause,” Henderson continued. “I do think we are seeing a slow maturation of Donald Trump. Again, he sort of is still doing the same thing calling her goofy, nodding to the heritage. Which is sort of a weird thing, we don’t typically talk about people’s ethnic backgrounds in presidential politics. But, this is where he is.”

They’re right, that is where we are, but would we really be there if we didn’t have corporate media saying that Trump was constantly shifting and maturing when all he’s really doing is taking a breath between insults?