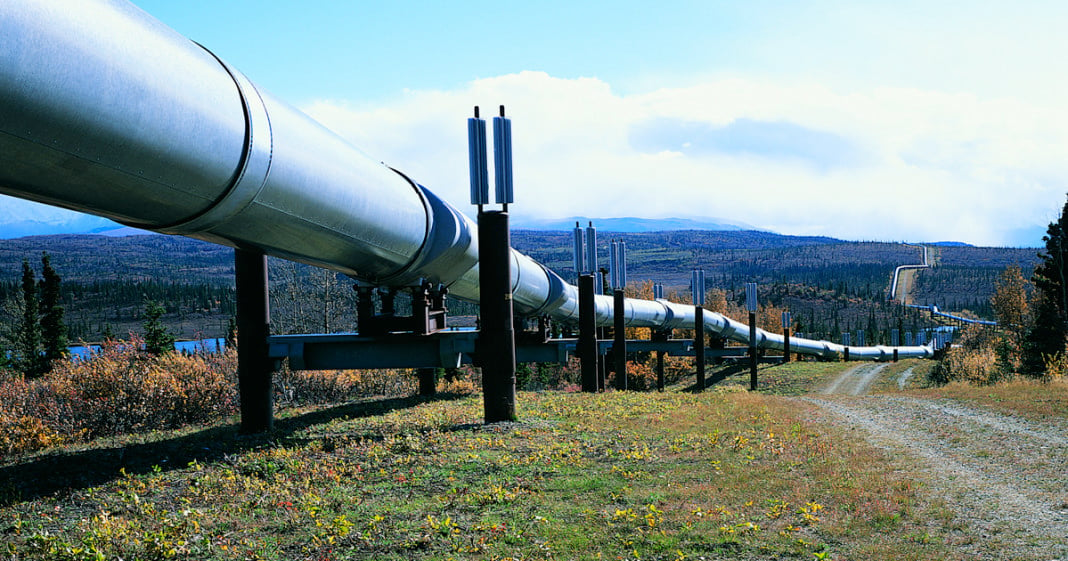 When President Obama and the United States elected to reject the Keystone XL Pipeline in November of 2015, environmentalists hailed it as a triumphant victory over what could have been a devastating large-scale environmental disaster.

But it appears that not everyone is happy that the massive pipeline fell through.

TransCanada Corporation has announced that they are seeking damages from the U.S. government to the tune of $15 billion for the profits and efforts lost in the pipeline plan.

TransCanada has worked since January to negotiate what they call an “amicable settlement,” with the president and the nation, but apparently the dispute has not been settled to their liking.

As a result, TransCanada has now filed a formal arbitration claim under NAFTA provisions.

In addition to the damages-seeking arbitration, TransCanada is also suing the United States in an attempt to force a reversal of the rejection.

Though the president has failed us in many environmental efforts (and has brought this on himself by agreeing to disastrous trade deals in the first place), we can only hope that he and the federal government fight this suit and keep the U.S. free of massive unstable pipelines.