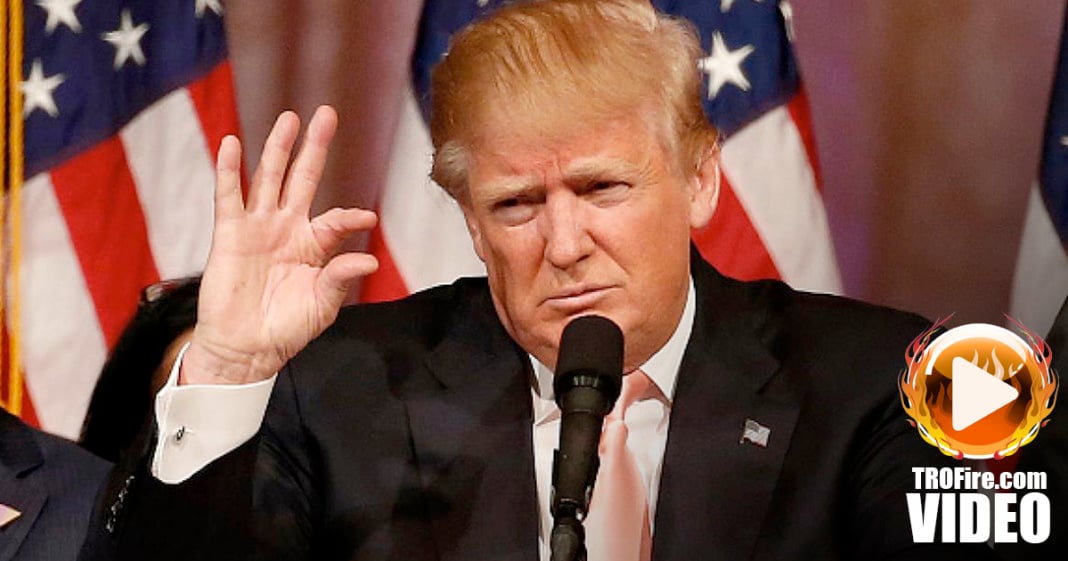 Just last week, Donald Trump decided to create a new “evangelical task force” to help steer him in a more religious direction. Part of this included attacking Hillary Clinton as apparently not having a religion.

So let’s get this straight…Donald Trump, one of the most amoral candidates ever, is trying to speak for morality and religion? Riiiiigght.