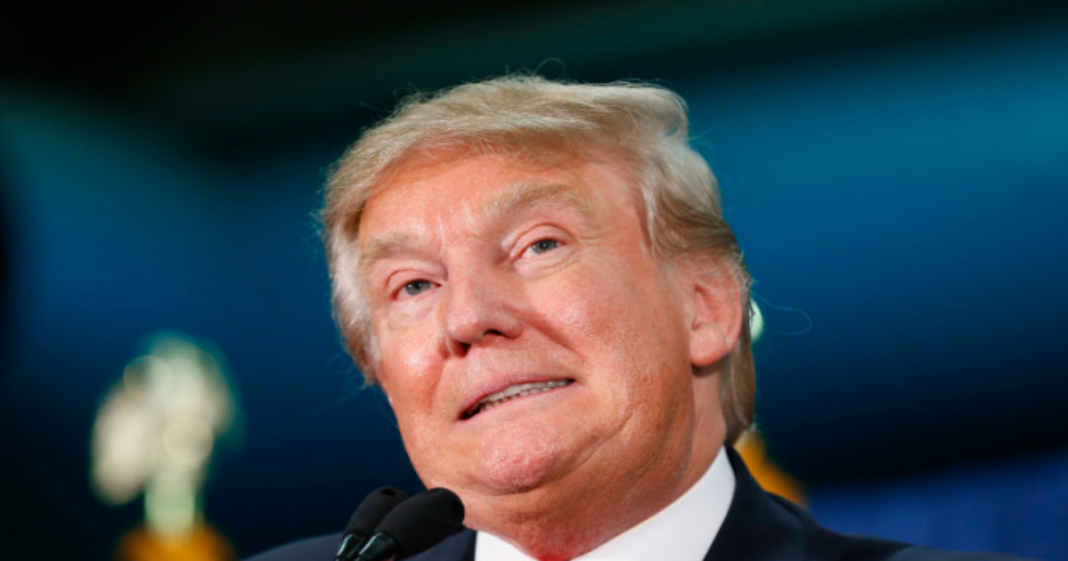 Twitter user @BlackGirl4Trump was busted on Monday morning for stealing a black woman’s photo and posing as a minority in order to shill for Trump online.

Monday, a hashtag advertising women’s support for Trump began circulating, with all 5 of the women on the internet who love Trump participating wholeheartedly, but it turns out that one of those few women who posed under the name @BlackGirl4Trump was likely not a black girl at all.

The photo the user used was stolen from Twitter user @Ohh_so_Exotic who said that her photo was taken without permission. She and several others began to tweet about the impersonation, asking Twitter to remove the user.

An hour later, the user has disappeared from the site, but the damage has been done.

Though the profile is gone, this screenshot was taken by another user who believed the profile to be legitimate.

This account: @BlackGirl4Trump is impersonating me and I am not affiliated with it and any sort of manner. https://t.co/DjUTMp3jCS