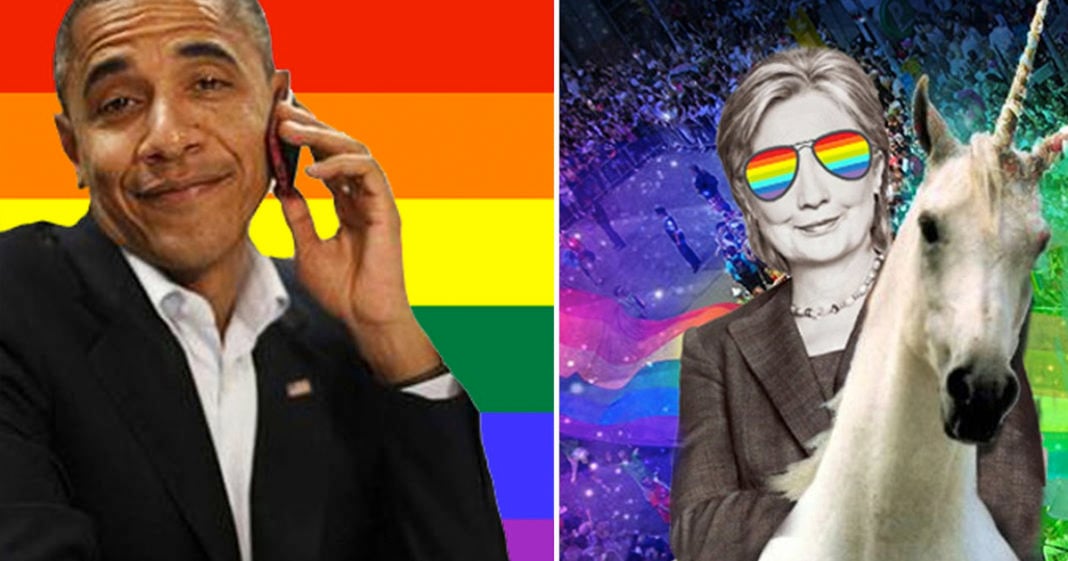 In this clip, Dr. Steve Pieczenik appears on Infowars to explain how the CIA chooses who to recruit to be president: People who are very easily controllable because of their deep, dark secrets. Most of these secrets seem to be that they are gay. But Donald Trump, in this scenario, is SO UNCOMPROMISED, because he doesn’t have any skeletons in his closet! None! Or at least no one thinks he’s gay, whatever. Michael Brooks is filling in for Sam Seder.