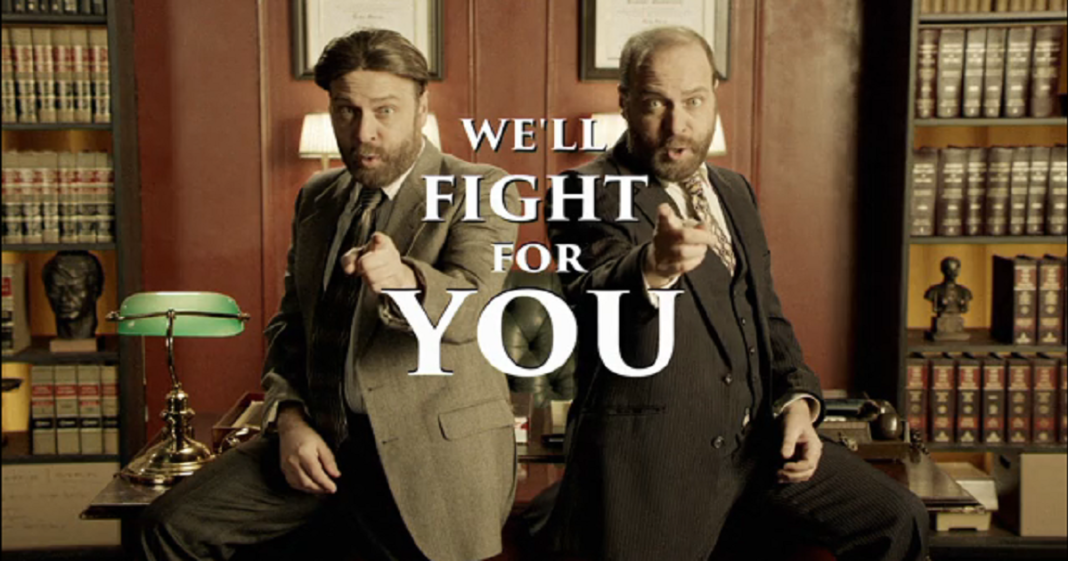 Amy Schumer’s sketch comedy show doesn’t normally make headlines, but it did this week after releasing a gun control-focused sketch which Comedy Central had banned from their network for going too far and being too dark.

The “Inside Amy Schumer” sketch begins with an imitation law firm ad starring H John Benjamin, which starts off funny but then goes dark when the faces onscreen talk about how it is nearly impossible to seek justice from gun manufacturers.

“I’ll get the money you deserve. Unless it’s a gun tragedy. In which case, you can call me just to talk. I’m here and my brother’s chair is always empty. Because he’s dead. And I am getting old.”

This isn’t the first gun violence-related sketch Schumer has done, but it is the most pointed.

Comedy Central may have found this poignant commentary too serious for TV, but Schumer and her show were still able to publish the sketch online anyway.