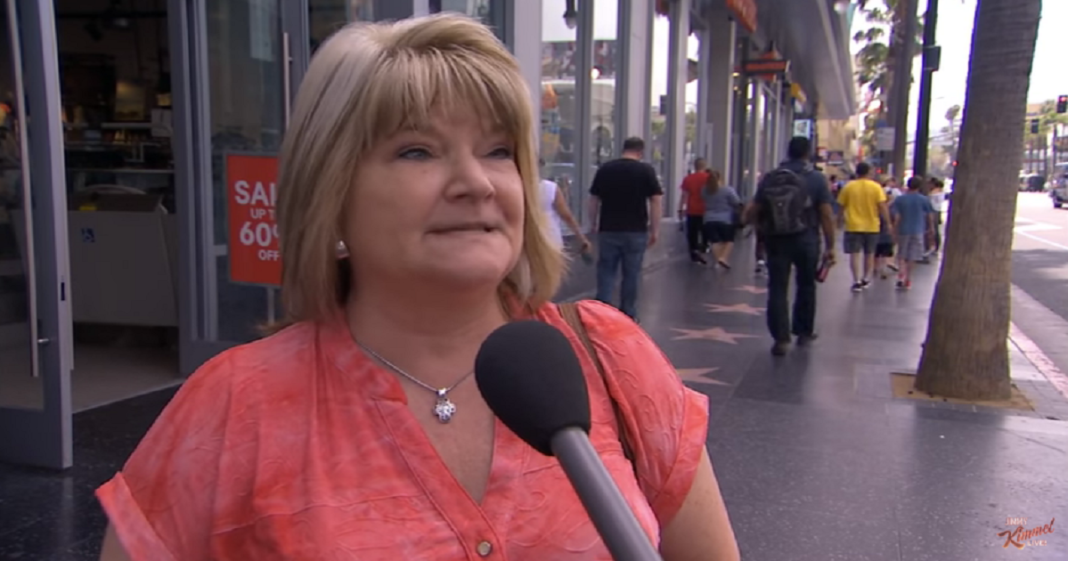 Donald Trump has joked before that he feels he could stand in the middle of Fifth Avenue and shoot someone in broad daylight and not lose one single supporter. Though surely he meant his statement as hyperbole at the time, it appears that the Trump crew has risen to the challenge and made the candidate a faultless demigod in their sights.

Late-night show host Jimmy Kimmel took to the streets for a segment in which he asked Trump fans what the man would have to do to lose their support. For many, even murder was  not too far for them.

Trump respondents had a wide range of responses including,

and “Be a child molester.”

One man even defended Trump for hypothetically having a swastika tattoo, saying some of his buddies had them as well and that didn’t make them bad people! (We beg to differ).

But for some, even when asked specifically about the Fifth Avenue murder question, said they would still stand by their man. Gross.