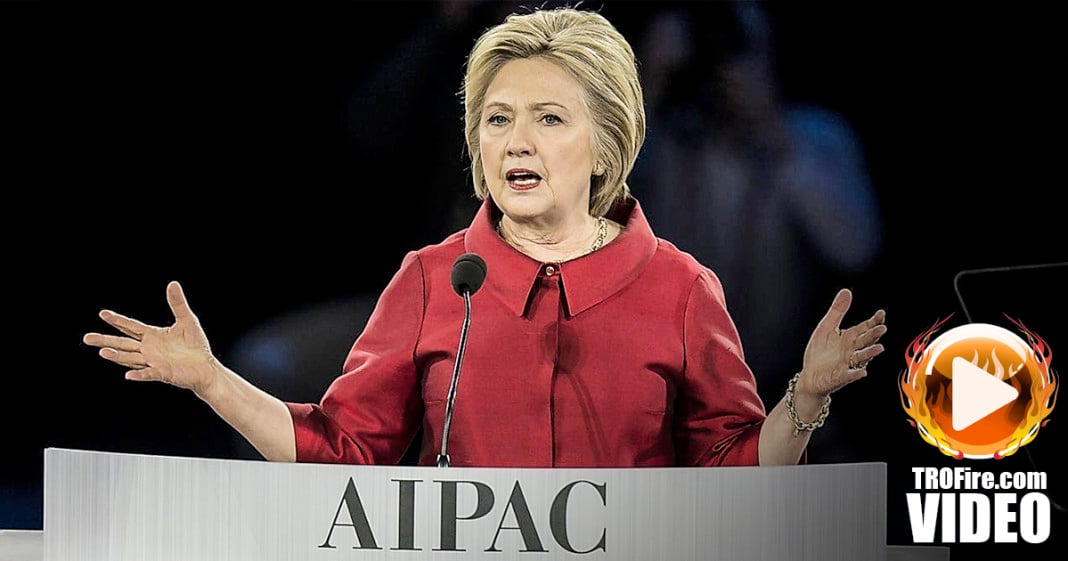 Right now, Hillary Clinton has a solid lead against Donald Trump in swing states, whereas one month ago she only led him by one point. According to the latest polls, she’s up 7-10 points, depending on which poll you’re looking at. This is great news for the Clinton campaign, as they have previously stated that they cannot win the general election without Florida. But don’t get too excited (or annoyed) just yet. Florida STILL has a governor who has been accused of one of the biggest Medicare frauds in our nations’ history. And Florida voted for him. Twice.