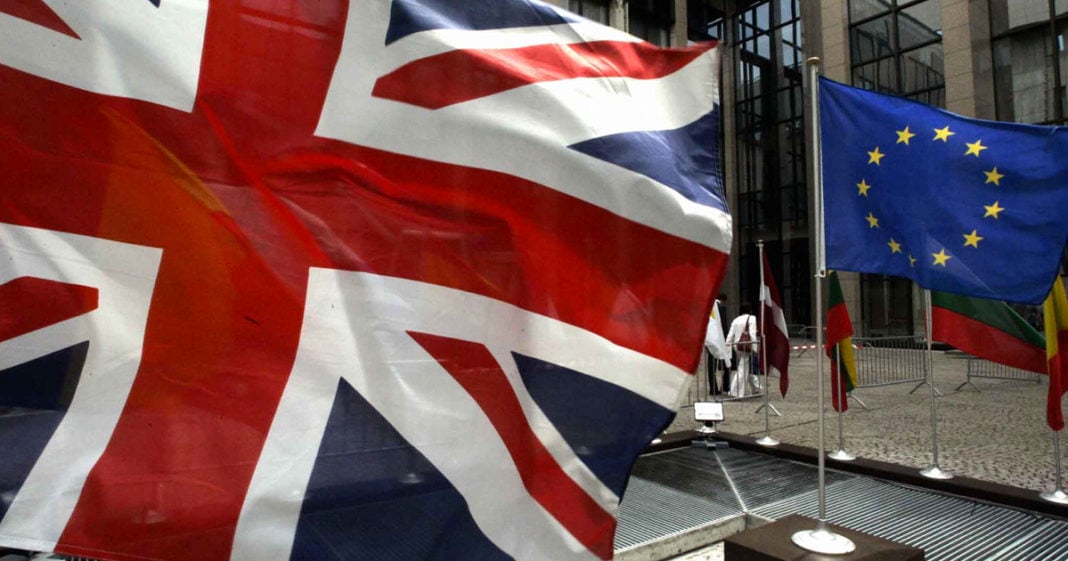 The British people have spoken. By a narrow margin, voters in the UK have let their government know that they want out of the Euro Zone. In the wake of this news, the Dow has fallen over 600 points, the value of the British pound has fallen to its lowest level in 30 years, and business leaders across the world – including the head of the venerable Bank of England – are warning of dire economic consequences to come. Some are predicting an economic meltdown worse than that of 2008.

The answer is a definite – maybe. Or maybe not. As is often the case, the mainstream corporate media, which makes its profits by convincing the public that the sky is falling, is predicting the implosion of the entire global economic system if the UK leaves the European Union.

The operative word is “if.” Although Thursday’s vote was significant, it does not have the force of law – nor does it mean that Britain will divorce itself from the EU. Even if the Her Majesty’s government does choose to pull out of the EU, the British Parliament will have to renegotiate new treaties with all of Britain’s European trading partners – a cumbersome process that will take at least two years.

In the interim, the EU could take many steps that would encourage the UK to stay the course, including enacting a number of reforms (which might quell similar rumblings in other EU member states). It is also possible that Progressive Britons will ultimately prevail, being as the vote was close (and UK Independence Party Nigel Farage, who whipped up xenophobic hysteria among less-educated Britons in order to get the vote, is considered to be a right-wing lunatic – even by UK conservatives).

First, let’s put that Wall Street decline in perspective. The stock market did indeed decline by a whopping 3.6 percent after the votes in Britain were tallied. That’s the biggest drop in almost a year. As of this writing, the Dow stands at just over 17,400. By comparison, during the infamous Stock Market Crash of October 1929, the market (which had recently reached its apex at 300) dropped by 22 percent.

The recent decline in the Dow may be making the investor class uncomfortable, but it poses no immediate threat of an economic disaster – here in the US, at least. In fact, the drop in the value of private securities here and abroad has actually done some good by shoring up the value of US government securities as investors flee to safer instruments.

The fall in the value of the British pound also means that American tourists heading over to Old Blighty for a holiday in London or the English countryside will get a better deal. Even in the UK, which currently bears the brunt of the fallout from the “Brexit” vote, that non-binding decision on the part of the British people has caused a great deal of worry – but little in the way of real, immediate economic damage.

The bottom line: right now, financial markets are jittery. Investors prefer stability and certainty. Presently, they’re heading into uncharted waters. How it will play out, should the UK follow through on its exit from the Euro Zone, is anyone’s guess at this point. One thing is certain: whatever will happen won’t be happening much before mid-2018. For now, business between the UK and the rest of the EU and the world will go on as usual.

Politically, things could get very interesting in the U.K. as voters in Scotland and Northern Ireland made the choice to remain part of the United Kingdom. However, should Great Britain leave the EU, people in those regions may reconsider their decisions. As of this writing, prominent politicians in both places are calling for separation from England. This could pave the way for reunification between Northern Ireland and the Republic of Eire – or it could lead to a return to the sectarian violence that was endemic during the last three decades of the 20th Century.

There is one serious and valid concern which has been expressed by the UK’s scientific community. As a member of the EU, Britain has received the lion’s share of research funding for projects and studies that wouldn’t normally be of immediate commercial value. Almost 20 percent of EU funding to the UK goes for scientific research and development. At particular risk is Horizon 2020, a research program that the EU is funding to the tune of € 80 billion (nearly $90 billion USD).

Horizon 2020 covers work in public health, sustainable agriculture and industry, nanotechnology, biotech and space exploration. The hope is that scientific breakthroughs achieved will attract private investment – and result in a great deal of good for society and the planet. Brexit would most certainly put this funding at risk, as well as the eligibility of scientists at British research institutions and universities to participate in the program. Even if Brexit allows greater flexibility by freeing British scientists from EU regulations governing clinical trials and studies as supporters claim (a weak argument at best), it would diminish the number of qualified scientists coming to the UK from other European countries. These individuals would no longer have automatic eligibility to work in Britain as they do now.

Given the current anti-immigrant hysteria, even special rules for researchers would do little to encourage scientists from elsewhere to want to pursue research in a country where they would encounter resentment from locals. It might also lead many British-based industries to relocate across the Channel in order to access brilliant minds in other European countries.

Not surprisingly, members of Britain’s scientific community are overwhelmingly in support of remaining in the EU.

Scientific research and advancement is not always profitable in the short term – and profit-driven institutions rarely see beyond next quarter’s P&L statements. Nonetheless, Brexit could have serious consequences for the people of the UK, who would most certainly miss out on experiencing the cutting edge, long-term benefits of scientific advances.