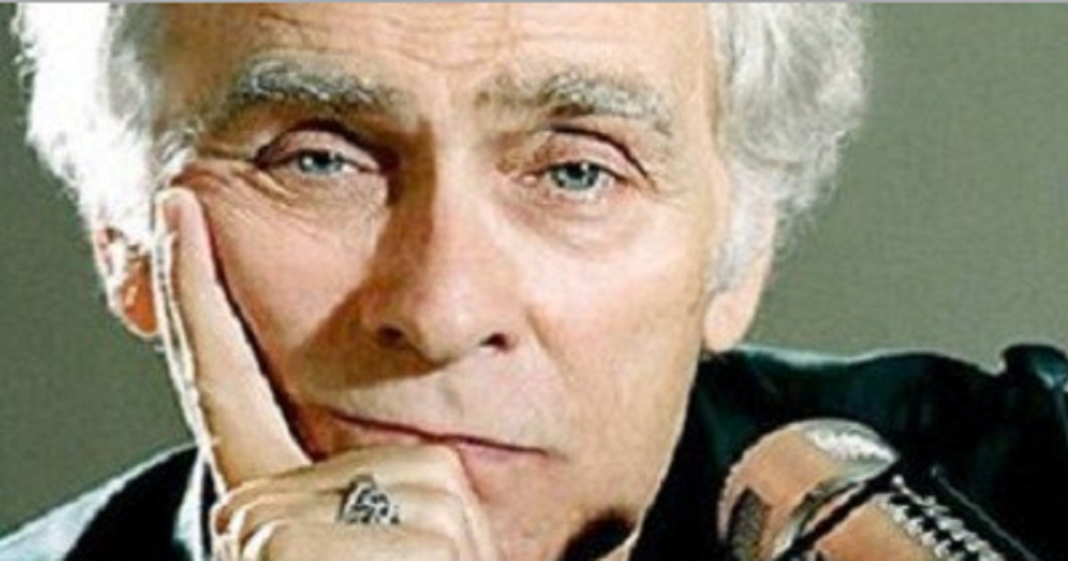 That’s the short story of podcaster and once-upon-a-time radio host Mike Malloy who is the latest addition to the Ring of Fire Network.

Malloy has had a long and colorful history in the media business with multiple accolades for his success in radio and elsewhere. Though Malloy dominated in several markets in public radio, he found himself entrenched in the same sort of corporate bureaucracy that we often complain about here at the Ring of Fire in corporate media.

In response to that frustration, Malloy struck out on his own and has never looked back. These days, Malloy runs “The Mike Malloy Show” along with his producer slash wife Kathy Bay.

The Mike Malloy Show is broadcast Monday through Friday from 9 pm til 11 pm and topics are far-ranging but always passionate.

Together, the duo take on progressive issues in politics and society and call out the bullsh*t for corrupt corporate media, Democrats-in-name-only, and ammosexual Repugs.

Please join us in welcoming The Mike Malloy show to the Ring of Fire Network – we are so glad to have him!