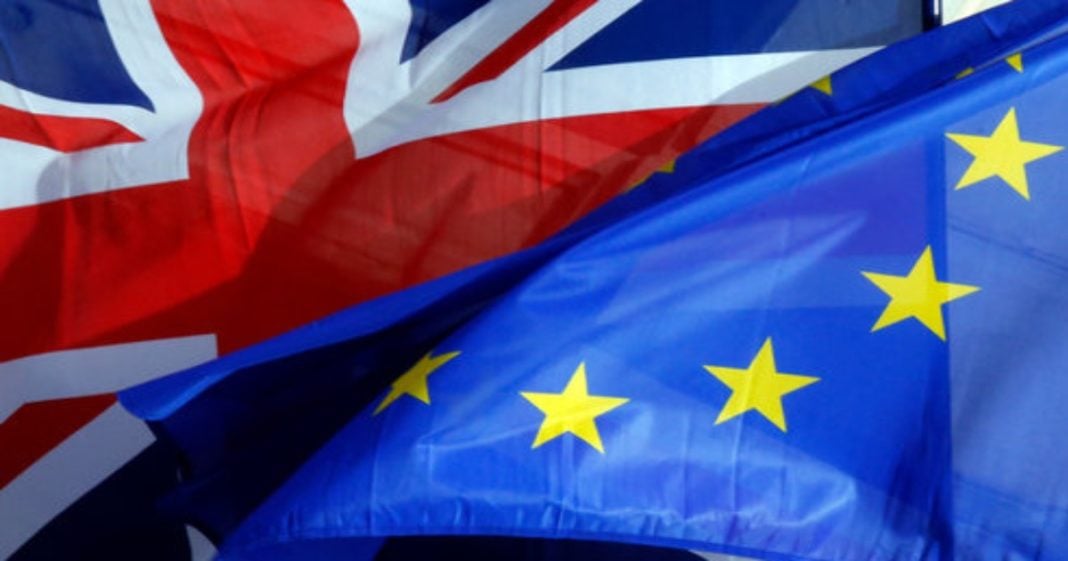 In a close and highly contentious referendum, citizens of the United Kingdom of England, Wales, Scotland and Northern Ireland have voted to leave the European Union.

Nearly 52% of UK voters went against the counsel of Prime Minister David Cameron (who will be vacating No. 10 Downing Street in October as a result) as well as the Chancellor of the Exchequer (Britain’s counterpart to the U.S. Secretary of the Treasury), the head of the Bank of England and even the Archbishop of Canterbury, leader of the Church of England.

The results of Thursday’s vote didn’t sit well with the global business community, either. During a speech in Vienna earlier this month, Christine Lagarde, head of the International Monetary Fund (IMF) strongly advised Britons to remain a part of the EU, warning of serious economic consequences should the UK choose to exit the Euro Zone.

The vote also comes in the wake of resurgent nationalism and anti-immigrant hysteria that has been growing in Britain.

Does that sound familiar?

As is the case in the US, people in the UK have suffered economic hardship as a result of the mad dash toward globalization, which has nonetheless benefited the very wealthy and large corporations. It is the same growing inequality and frustration that has fueled the presidential campaigns of both Bernie Sanders and Donald Trump on this side of the pond.

It should therefore come as little surprise that the greatest support for a Brexit was found in Britain’s “Rustbelt” – northern communities such as Birmingham, Hull and Manchester, once prosperous industrial centers that have been economically devastated as a result of the new global economy.

It is this same frustration that self-proclaimed Socialist Jeremy Corbyn was able to tap into, riding that wave into his current position as leader of Britain’s Labour Party last September. However, Farage has much more in common with Donald Trump than Bernie Sanders.

Like Trump supporters, the UKIP represents a right-wing populist movement. The party’s call to “restore Britishness” by combating multi-cultural policies espoused by the “cultural left” and its fueling of anti-immigrant hysteria over the “Islamification of Britain” echoes the racist rantings of presumptive GOP nominee Trump. And, like Trump (who calls Thursday’s vote “a great thing”), Farage and his party are perceived by other U.K. conservatives as a “whack job” – including those who have also supported an exit from the EU.

Over the past two years, Farage has said that he would be “concerned” if Eastern European immigrants moved into his neighborhood, and has warned the UK media of the existence of a “fifth column” of Islamic extremists in the country – the term dates from the 1930s, and is used to describe enemies who attempt to undermine a nation from within.

In short, it appears that support for the Brexit is fueled more by racism and bigotry than any real concern for the economic plight of working people. Like Trump, Farage is more than willing to play upon people’s fears and frustration over economic issues by casting blame on immigrants and raising the specter of the Islamo-fascist boogeyman. While claiming to support Muslim immigrants who are willing to assimilate into British culture, Farage has sounded the alarms about those “coming here to take us over.”

And it’s not just happening in the UK; Right-wing leaders across the EU are pushing to leave the Euro Zone.

The European Union – a noble experiment – dates back to 1948 and the Hague Congress. In the wake of the Second World War, a European confederation was seen as a way to diffuse the kind of nationalism that had led to two major armed conflicts within thirty years and left much of the Continent devastated. It now seems that such nationalism has come roaring back – although what the long-term consequences will be is uncertain.

One thing is certain: this week’s vote in Britain to leave the EU is only the beginning of what will be a long, drawn-out and contentious process. The EU Charter requires that the U.K. negotiate new trade deals with other European nations before it can pull out which could take as long as two years.

While this could mark the beginning of the end of the European Union, it could just as well go the other way. Because the vote to leave the E.U. was relatively close, it is possible that the EU parliament may offer Britain new, better terms if the country will agree to remain. The vote may also serve to shake up EU leaders, convincing them to enact some long-overdue reforms.

In Britain, there is an online petition calling for a re-vote on the referendum that has been getting tremendous response (enough to crash the government website). So far, British leaders are showing little inclination to hold a new vote – but in politically and socially chaotic times, anything can happen – and usually does.