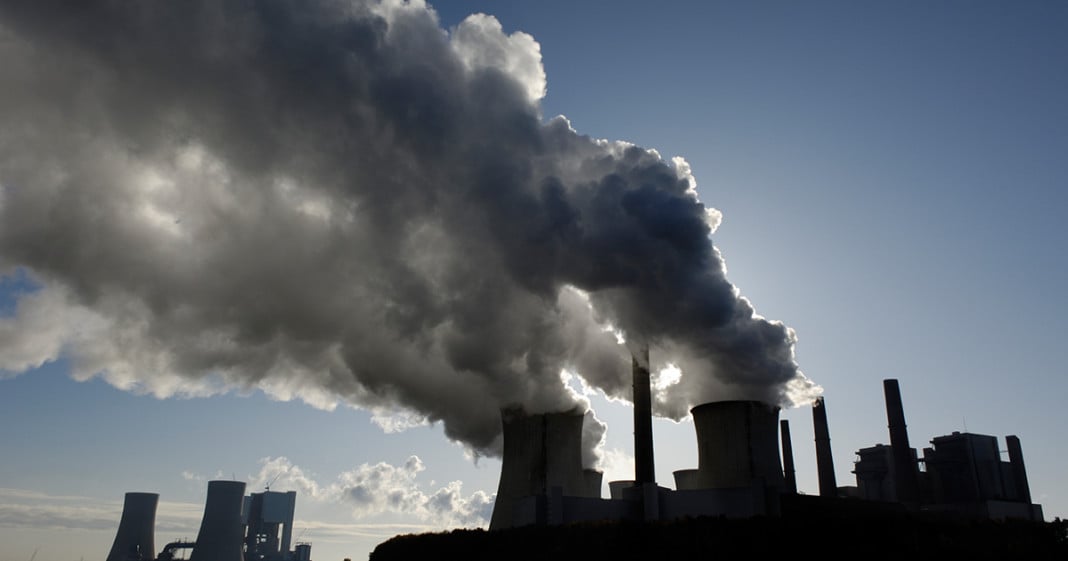 For tonight’s Green Report – we head to the American Southwest – which is now in the midst of a record-breaking heat wave. The effects of this heatwave have been brutal and widespread. As temperatures have soared into the triple digits – 4 hikers have died in the Arizona wilderness – and wildfires have engulfed parts of Southern California. Meanwhile – a flight headed to Phoenix from Houston actually had to turn around and fly home after searing 100 degree heat made it too dangerous to land. This is what living with climate change feels like – a constant barrage of terrifying news about severe weather and its effect on our society. What should we do in the face of this news? Curl into a ball and cry? Or face the challenge head on? The search for answers to these questions is the subject of a new documentary by Gasland Director Josh Fox. It’s called – “How to Let Go of the World and Love All the Things Climate Can’t Change.” – and it premieres this Monday, June 27 on HBO. 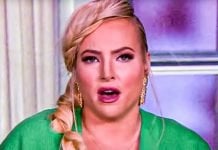