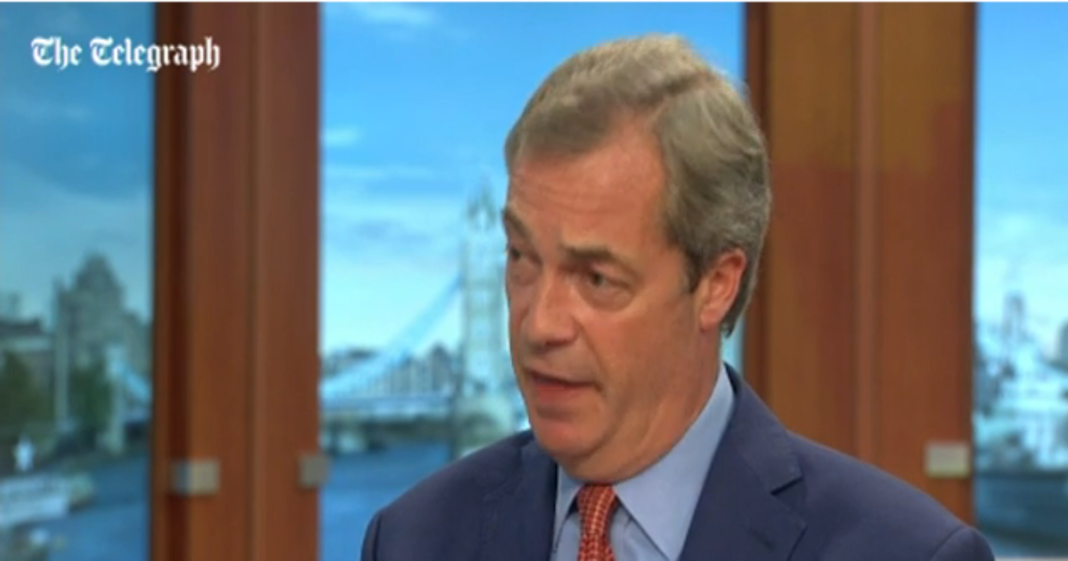 To put it simply, the situation with Brexit is not.

In the coming days, we are bound to see countless thinkpieces on the major decision made by citizens of the United Kingdom to leave the European Union, a decision which has already begun to have global, irreversible consequences.

Though we still have a lot to learn about Brexit and its lasting consequences for the U.K. and the global economy, issues are already springing from the winning side, with comments from one of the leaders of the “Leave” movements seeming to confirm that half of the promises the group made to UK citizens were flat out lies.

Nigel Farage, leader of the right-wing, Eurocentric UK Independence Party told reporters on Friday morning, just hours after the result of the vote was announced, that one of the main tenets of his platform was a lie. The substance of the lie was, according to many, the sole reason they voted to leave the EU despite the multiple consequences they knew the UK would face.

Farage and his party led voters to believe that the large sum of money the UK gives to the EU each year could be spent instead on the publicly-funded National Health Service (NHS). To uninformed voters, that promise appeared to be nothing but positive, putting the £350 million a week towards healthcare rather than to the EU.

Now, Farage is saying that there’s no guarantee the money will be put toward the national health at all and that he had never made a promise that way.

In fact, when the reporter pointed out that many had based their vote on that promise, Farage replied that those individuals had made a mistake.

They believed your promises, your politically irresponsible and negligent promises, and now the UK has been plunged into chaos. It sounds like you, sir, are the one who has made the mistake.