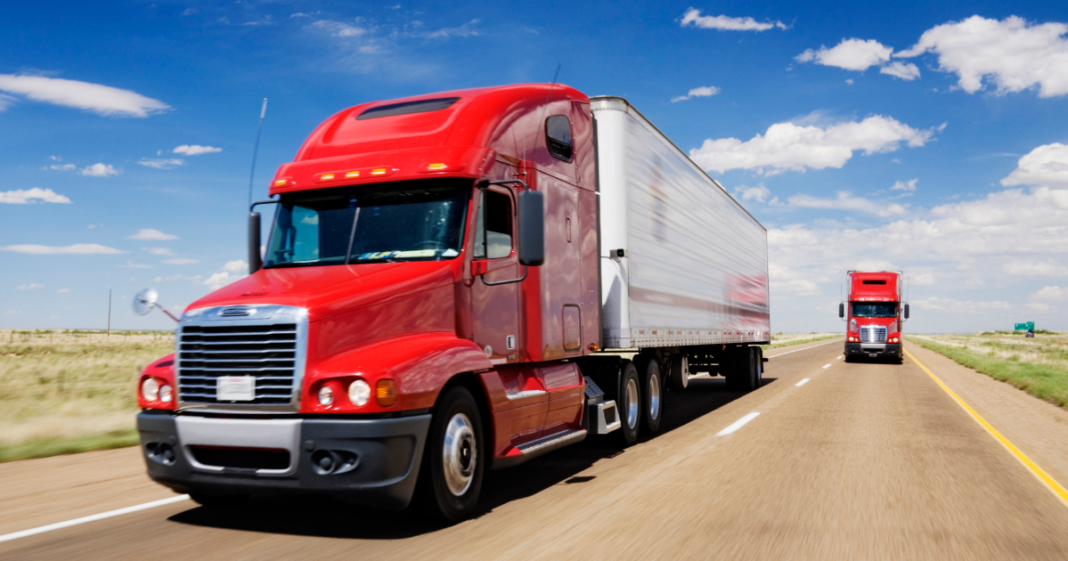 When an overtired truck driver making his way through the state of Maine plowed into a parked car, killing 3 of the 4 young men sleeping inside, the mother of one of the boys became incredibly frustrated with the lack of recourse for her family.

Daphne Izer lost her 17-year old son Jeff to a truck driver who fell asleep at the wheel and plowed over the parked car. Because there are no laws on the books for drowsy drivers, the man who killed Izer’s son unintentionally only faced 3 months in jail for falsely logging his working hours.

Izer became incredibly frustrated that her son’s death was not given more of a consideration in the case against the driver.

In response to the injustice, Izer has founded an advocacy group Parents Against Tired Truckers which lobbies for legislation against drowsy driving. The organization works to lobby the state and federal government to improve labor regulations for truck drivers.

In an interview with The Huffington Post, Izer had this to say about her advocacy:

“On the state level, we lobbied successfully for a bill called the “Tired Trucker Bill” that holds trucking companies accountable for injury and/or death caused by their drivers. I don’t know if anyone has been prosecuted under it yet, but it would provide for prosecution in cases like our son’s accident.

Also, when our son was killed, our compensation for his death was just $75,000, which was the maximum amount. Since then, we’ve increased the cap on damages to $500,000. It’s not just about the money — the changes don’t affect us retroactively. It’s about sending a message that this is a serious crime.”

In addition, the organization has lobbied” for safer highways by working to place rumble strips on highways across Maine.

Though the tragedy of her son’s death will stay with her forever, the advocacy and positive change that has come about from his senseless death will hopefully save other lives in the future.