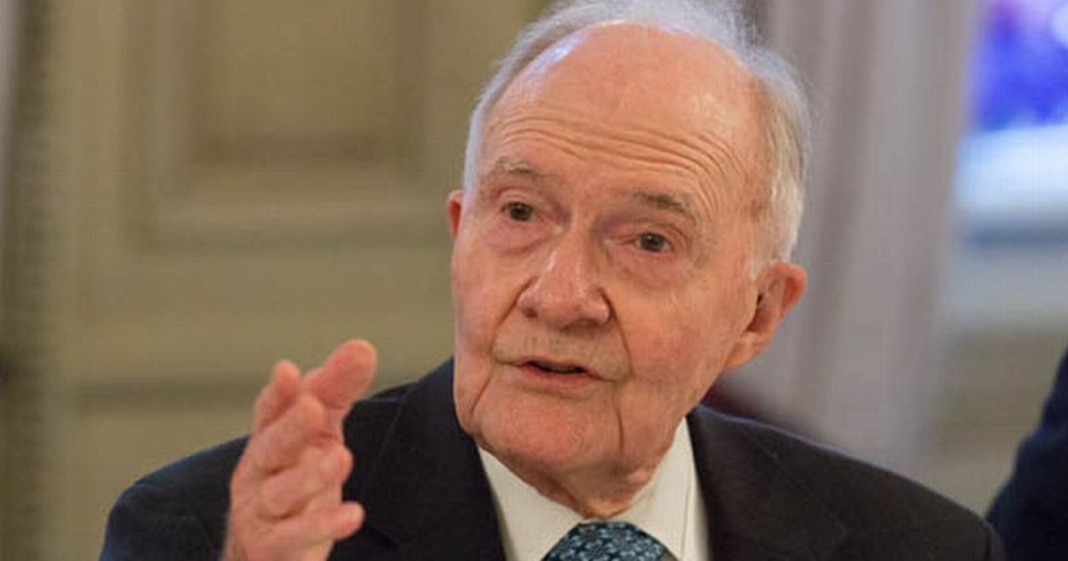 A man who served under presidents George H. W. Bush, Gerald Ford, Richard Nixon, and George W. Bush has announced on Thursday that he will be voting for Hillary Clinton in 2016.

Brent Scowcraft served Bush and Ford as the National Security Adviser and worked in the White House during the Bush jr. and Nixon administration.

Scowcraft made his endorsement on Thursday, saying that the secretary brings a “truly unique experience and perspective to the White House.”

“She brings deep expertise in international affairs and a sophisticated understanding of the world, which I believe are essential for the commander-in-chief.”

“I believe Hillary Clinton has the wisdom and experience to lead our country at this critical time.”

Scowcraft’s endorsement comes just after the Republican nominee criticized Clinton, claiming that she has neither the experience nor temperament to serve as POTUS.

This will be Clinton’s most significant GOP endorsement thus far, though we do not expect it to be the last.