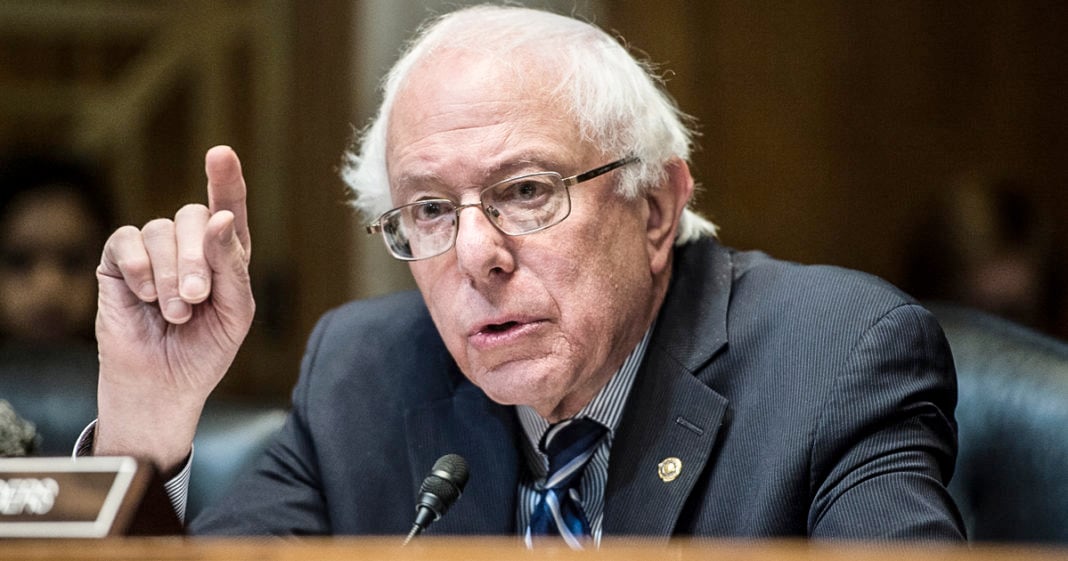 Though the sit-in was being held in the House, Several notable Democratic senators made a visit to the lower branch of the government to show their support and offer words of encouragement for the long night ahead.

Among those senators was presidential candidate Bernie Sanders who was announced on the House floor to much applause.

It does not appear that Sanders spoke to those assembled, likely in order to give the congresspeople the spotlight for their courageous act. He also did not stay as Senator Elizabeth Warren did – his visit was largely symbolic.

Many were upset that the Senator failed to appear for the Senate filibuster conducted this time last week, but those same individuals were likely heartened to see the beloved candidate make an appearance for this historic act of defiance.