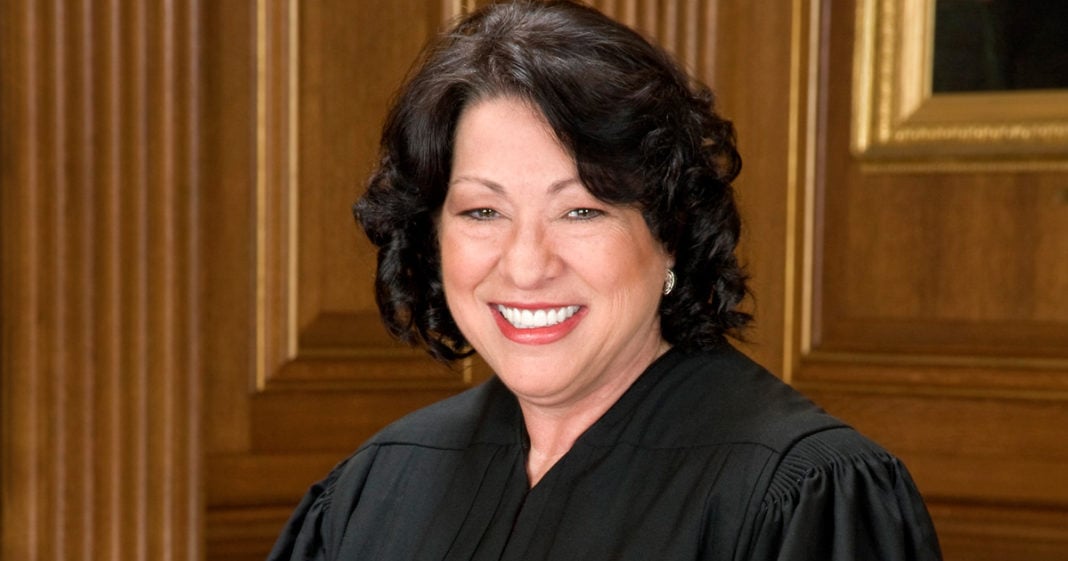 At stake in this case was the question of whether evidence obtained through illegal stops can be used in court. On Monday – 5 members of the the Supreme Court said that it could be used – as long it was found after the police learned that the defendant in question was already target of an arrest warrant Justice Sotoymayor disagreed – arguing that her colleagues fundamentally misunderstood the case they were deciding. She accused them of treating illegal stops like isolated incidents of bad behavior – as opposed to a systemic feature of the American criminal justice system – a criminal justice system that is biased against people of color. Sarah Westwood & Hughey Newsome joins Thom Hartmann.