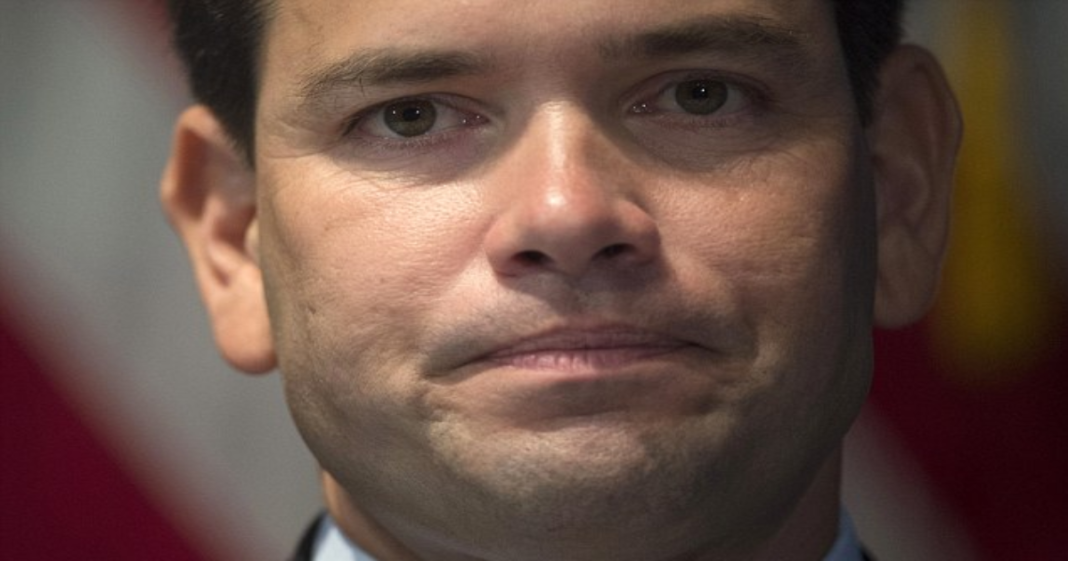 When Senator Marco Rubio dropped out of the 2016 Republican primary race, he did so quietly and calmly – for quite some time, we didn’t hear much from the candidate which had initially shown so much promise.

When he did finally speak, he told reporters that he would not be seeking re-election for his Florida Senate seat, and would be a private citizen come January. While the senator didn’t rule out public office in the future entirely, he seemed to indicate a certain weariness that would find him in different pursuits far from the likes of Donald J. Trump.

Rubio was so committed to being a non-politician that he even became publicly frustrated when media outlets continued to speculate what his future plans might be.

I have only said like 10000 times I will be a private citizen in January.

But it appears that the 1001st time might be the charm as Rubio is set to announce on Wednesday that he is again seeking to be elected as a Florida senator.

The time is ripe as Republican candidate David Jolly has already stepped down from his race for the Senate after he heard rumors of Rubio’s return.

This means that Rubio will be going head-to-head with liberal firebrand Rep. Alan Grayson, a fight which is sure to be lively and not at all easy for Rubio as Grayson has already begun his attacks against the failed presidential candidate.

Fortunately for Rubio but unfortunately for the more liberal-minded citizens of Florida, early polls show that Rubio already has a significant lead. Grayson has a long way to go yet to overtake the man with such significant national name-recognition, but if Florida is smart (questionable), they will give the guy who couldn’t beat Trump the boot.