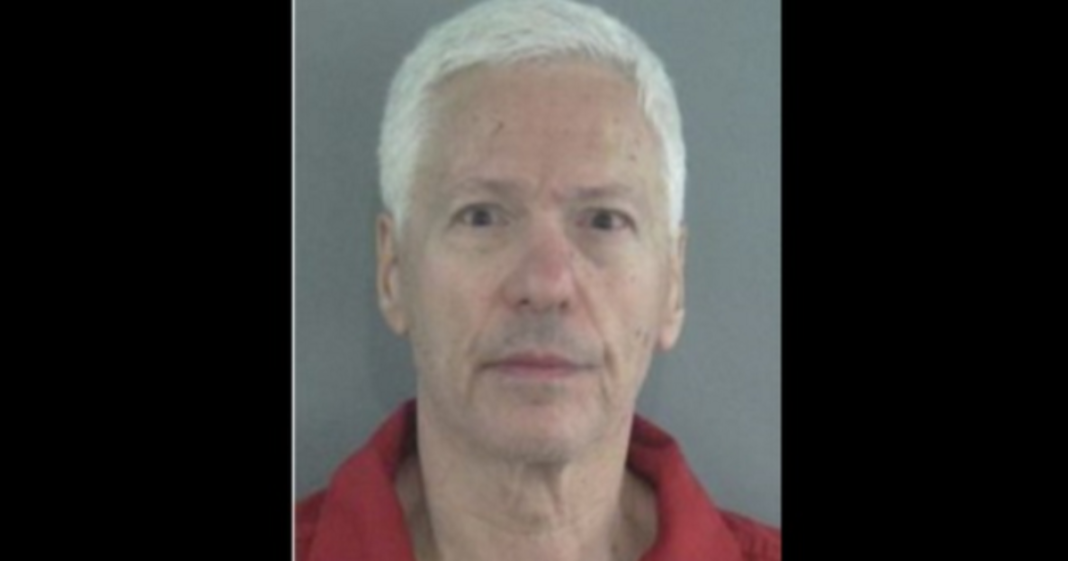 A man in Florida (of course) was arrested this week after he tried to murder a woman who turned down his sexual advances.

69-year-old Howard Sparber was taken into custody after it was determined that the man had fired multiple rounds into the home of the woman who was thankfully not in the home at the time of the attack.

During the shooting, neighbors confronted the man.

When police arrived, Sparber was still holding a handgun and was taken into custody without incident. The man has been charged with armed burglary, aggravated stalking, criminal mischief, and shooting into a dwelling.

According to the victim, the man had been harassing her since November of 2015 and had previously pointed a gun at her. It does not appear that she had ever pursued legal action against the man but had made efforts to avoid him.

How much would you bet that when questioned, this man expressed that he was just a “nice guy” who only wanted a chance?

Next time you wonder why women can sometimes be less than direct or overly harsh when turning down sexual advances from men, think of this story.