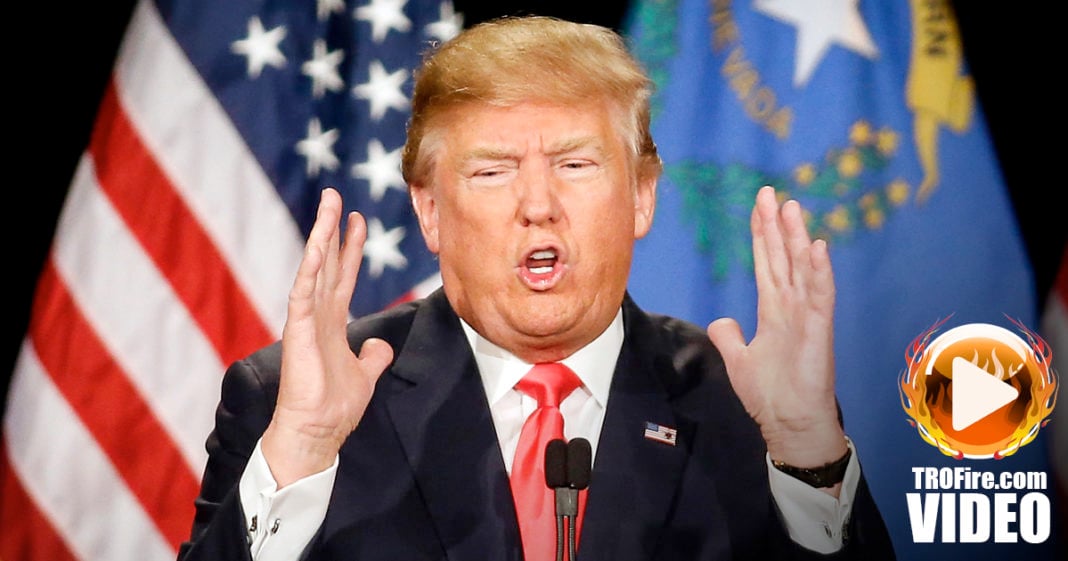 If you’ve been listening to Donald Trump since the attacks in Orlando, you’d probably think that President Obama is on the side of ISIS and Islamic Terrorism. But Trump’s assertion that President Obama cares more about the feelings of terrorists than those of American citizens is nothing new. Ring of Fire’s Farron Cousins discusses this.