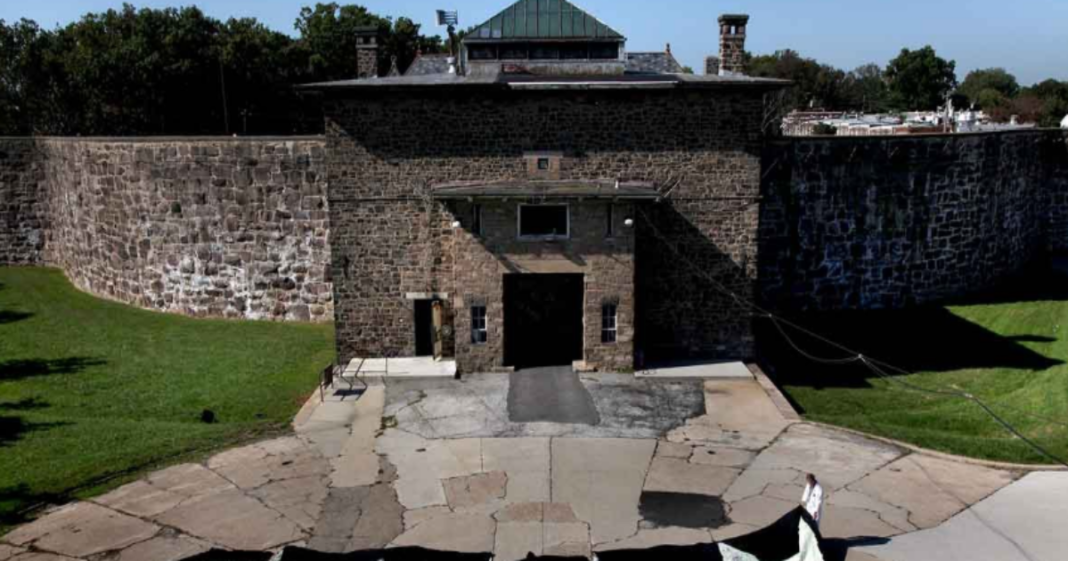 Officials in Philadelphia are bracing for the worst but hoping for the best in preparation for the upcoming Democratic National Convention in July.

The convention is to be held July 25-28 and officials are expecting many thousands of protesters to assemble outside the event which will decide once and for all the Democratic nominee.

In anticipation for this influx of unrest, a 120-year old prison is being re-opened and prepared to house protesters. The unit has recently been renovated and its gymnasium is ready to house up to 100 arrested protesters. The gym has air conditioning, showers, and 100 beds.

Though Clinton has clinched the nomination, many protesters are expected to arrive to make their voice heard and express frustration at the mishandling of the Democratic primary including instances of voter fraud and negligent handling of primary events.

Senator Bernie Sanders, who gained an impressive number of voters in the primary, is expected to attend the convention and will not concede before. Sanders is expected to lobby for the progressive values of his platform in order to bring his ardent supporters to a more united vision of the Democratic party.

Though the idea of re-opening a prison to house detained protesters sounds archaic and anti-American, Philadelphia officials say they have already decriminalized minor demonstration-related offenses, meaning that officers in the city will have less of a reason to arrest peaceful demonstrators rather than more.

Officials say that they do not expect to have a large number of arrests during the convention.