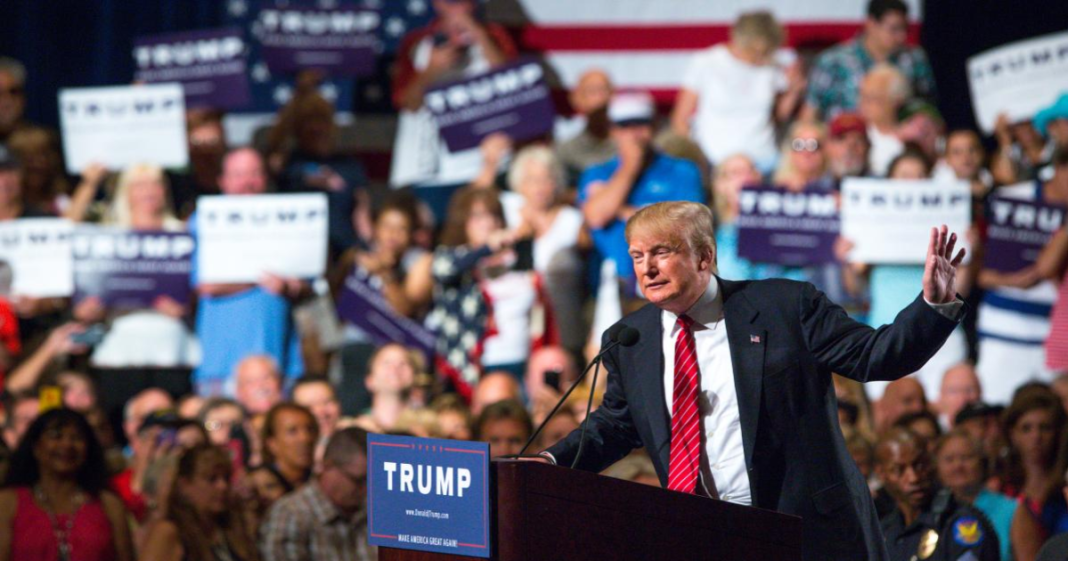 In the wake of a mass shooting, some people worry about the safety of their families, others worry about what affect the violence will have on America, others try to figure out a way to fix the hurt and prevent more.

The members of Donald Trump’s campaign did none of those things.

Instead, they rubbed their greedy hands together and waited with anticipation for the jump in polling numbers they expected to see for their fear-mongering demagogue. Fortunately, it was a jump that wouldn’t come.

According to a report published in Bloomberg on Monday, Trump staffers were now scrambling to make up for their much-anticipated, terror-based leap that didn’t come.

It’s yet another example of the campaign unable to anticipate how the race might go now that it is between two main candidates. Whereas Trump used to be able to coast on his strong stance and promise to protect America, he is now going head-to-head with candidate with actual foreign policy experience who has been there and seen that.

Battling the lack of boost and facing the lowest approval ratings in the history of the campaign, Trump laid off campaign manager Lewandowski whom he had previously promised to stand by no matter what.

This, along with his dismal FEC filings show a campaign tearing itself apart. It is now a legitimate question to wonder whether Trump will make it to the convention in July at all.