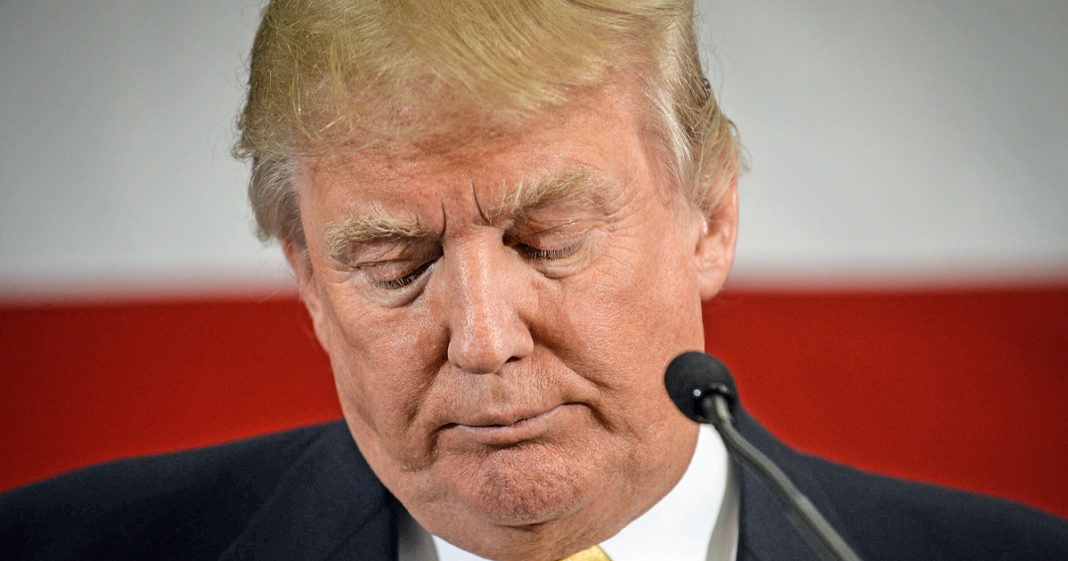 It is common practice for political campaigns from the house to the presidency to reach out to supporters to try and garner some donations for a candidate one believes in. It is one of the purer elements of campaign financing as it is a direct transfer of support from a voter to a candidate, and the contributions are often modest.

In fact, it were these small, regular contributions and the campaign emails which solicited them which gave Senator Bernie Sanders the record for the largest number of individual contributions as well as his famous like about his average donation being less than 30 dollars.

Yet, Donald Trump’s campaign has refused to ask for money from his supporters because Trump felt he could do it himself. Though he has opened himself up for money from SuperPACs and elite donors, June 21 was the first date that the Trump campaign asked supporters to turn their devotion into cold, hard, cash to help the campaign.

The email sent out notes that it is the first of its kind from the Trump man but it doesn’t say that it plans to be the worst. And like the clever businessman he claims to be, Trump has put an interesting spin on his new money-gathering venture. For every dollar someone contributes, Trump plans to personally match the amount.

That’s right, Trump is incentivizing donors by promising to give himself some of his own money. Considering how much the Trump campaign is in the hole for, it would seem like Trump should be giving as much money as possible already, but I guess it can’t hurt to try to pretend like he’s only doing it as a favor to the voters instead.

Either way, it’s nice to see Trump finally begging among the rest of them. He won’t get a dime from me.