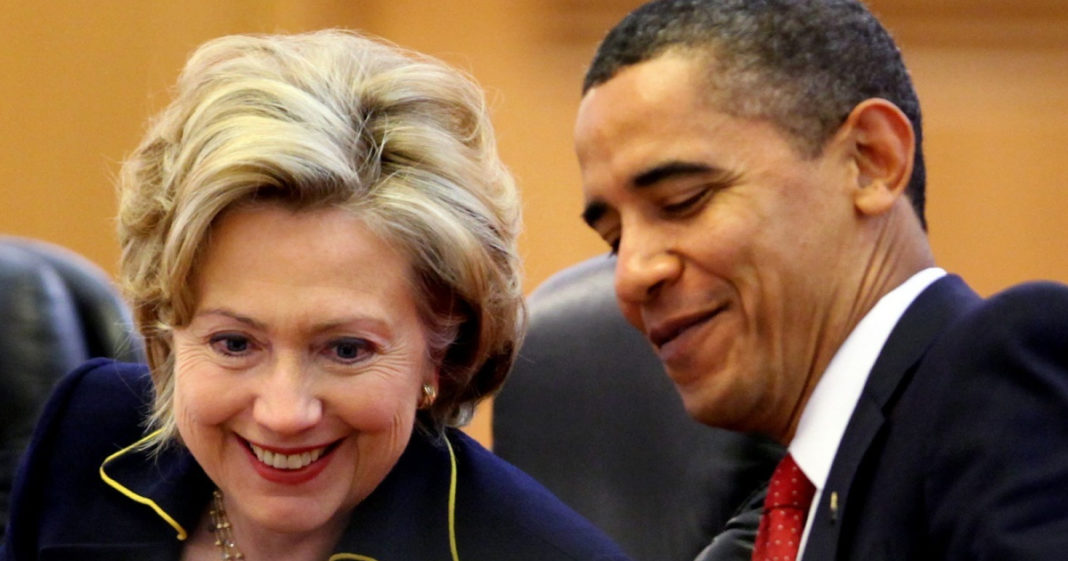 According to a segment on CNN, the Obama administration has decided to give up the whole “transparency” act by halting the release of State emails involving Hillary Clinton until after the election is over.

It’s a decision which has many wondering how they could have ever supported Obama in the first place.

Whether or not you support Clinton, we all should have access to the most important aspects of our political situation, and in this case, that involves knowing all we can about the Clinton email scandal.

While Bernie Sanders said that we were all tired of hearing about the “damned” emails, the Obama administration should not be able to make that call.