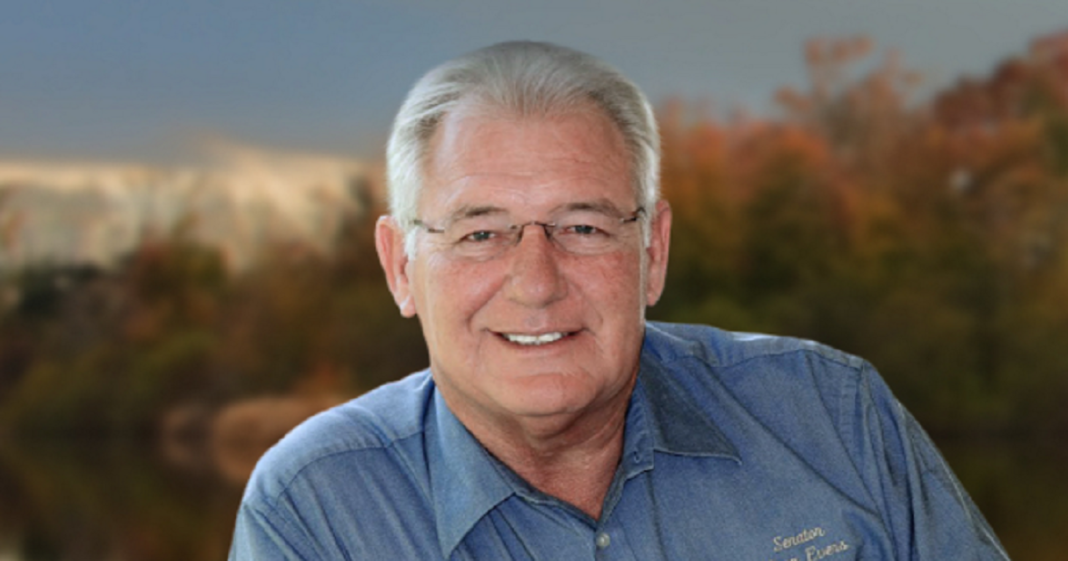 In a disgusting display of arrogance and complete lack of respect for the 49 victims of the Orlando shooting, Florida congressional candidate Greg Evers is raffling off an AR-15 semi-automatic weapon.

The specific gun being given away has been dubbed the “homeland defender” and is a custom-built rifle.

The Northwestern Florida candidate said that the winner for the raffle will be chosen via Facebook likes and shares, and the lucky patriot will be announced on July 4 – how fitting.

“With terrorism incidents on the rise, both at home and abroad, protecting our constitutional rights has never been more important. With all that’s happening in the world today, I’ve never felt stronger about the importance of the second amendment in protecting our homeland than I do now.”

Of course his statement made no mention of the sick irony of giving away nearly the exact weapon which enabled the death of 49, nor of course did he mention the hate crime aspect of the mass murder.

No, Evers and others like him are only concerned with using the death of those they never cared about in life for their own political gain and to further their ammosexual gun agenda.

Considering the region where Evers is running, this giveaway will no doubt be a boost in his candidacy and he will find little resistance for the off-color game he is playing.