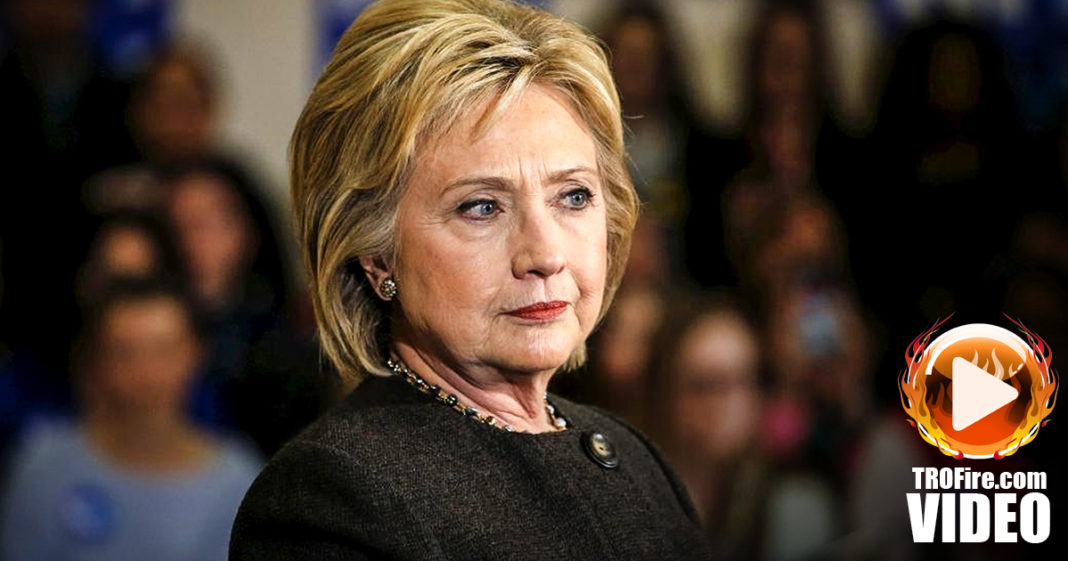 We should probably be concerned about the money that’s flowing into this election, especially the money that’s going to the presumptive democratic nominee Hillary Clinton. According to a new analysis by Open Secrets, Hillary Clinton is currently winning the money game, as she is getting more money from Wall Street than anyone else has during this election cycle. Ring of Fire’s Farron Cousins discusses this.