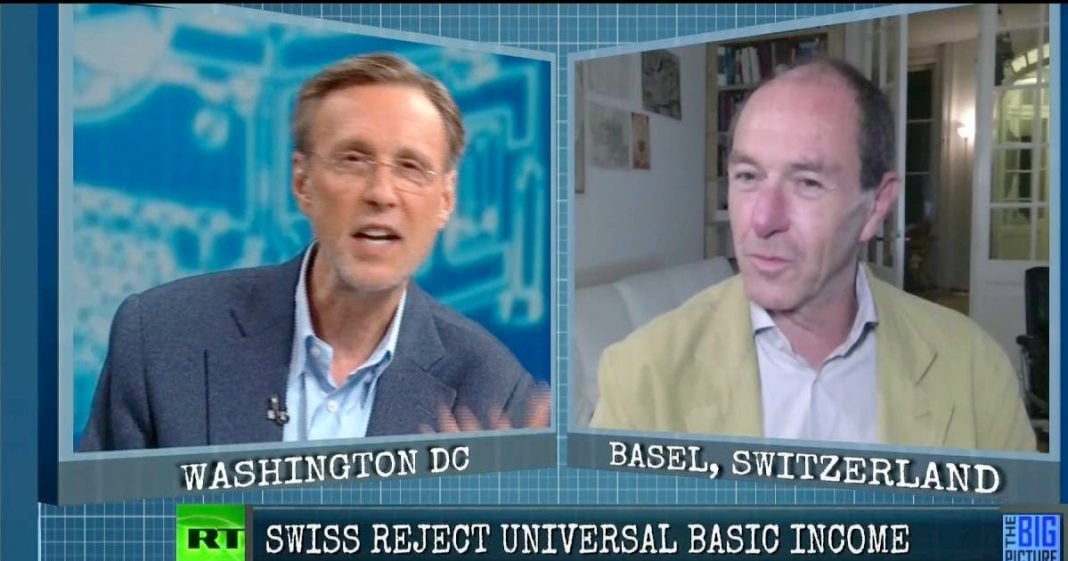 Enno Schmidt joins Thom Hartmann. One of the unique features of democracy in Switzerland is the popular initiative system. It allows the Swiss people the chance to directly change their Constitution – as long as their proposal gets a minimum of 100,000 signatures of support. Once that happens – the plan goes up for a vote. This a powerful tool for activists because it gives them a chance to bring otherwise controversial ideas before the entire country. It doesn’t guarantee victory – though – as supporters of universal basic income found out earlier this month. Their proposal to give each adult Swiss citizens a monthly income – perhaps as high as $2,500 – was voted down by a margin of 77 to 23 percent. That’s a pretty brutal loss – but surprisingly – activists aren’t giving up hope. In fact – they’re downright bullish about the results. 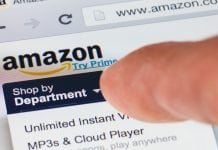 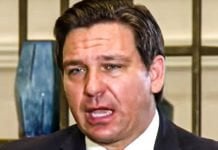