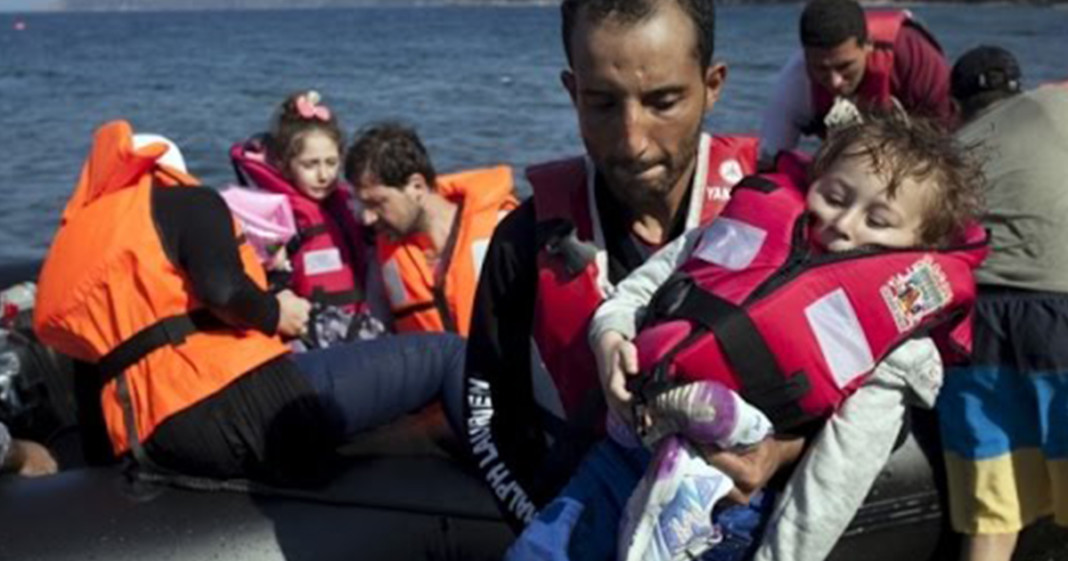 With today being World Refugee Day, it is important to take a look at the current refugee system, particularly with the tumultuous Brexit controversy in Britain.

Though most Americans are only concerned with what effects immigration might have on their daily lives, the reality is that worldwide, there are now more displaced people than there were immediately after World War II.

Remembering the circumstances of the second world war makes this fact simply astounding. The issue in Syria and elsewhere have meant that thousands flee the war-torn country daily, many risking their lives on flotation devices built to fail.

One out of every 113 people on earth now fall under the displaced category, 65.3 million at the end of 2015. It is likely that this number will continue to rise through 2016 and even further as the situation in Syria does not seem to be improving.

In addition to the rising issues with displaced people in Syria and Afghanistan, another main culprit for the record numbers is the fact that solutions for placement of refugees has continued to shrink since the end of the Cold War, with countries being far less receptive to refugee situations.

If Donald Trump is made president, we can be sure that America’s treatment of refugees will only exacerbate this issue.

To bring home the issue, the UN Refugee Agency posted this poignant graphic which reads: “Every minute, 24 people are displaced.”