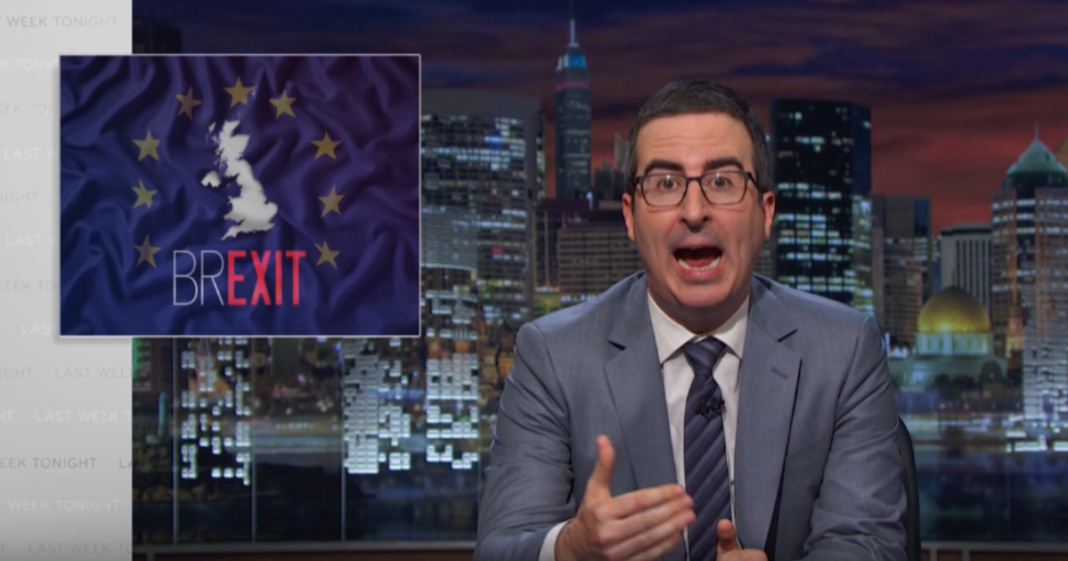 A lot of times in America, we like to act as if our politics and goings-ons are all that really exist world-wide, but with the growing tensions over Britain’s Brexit controversy, it is becoming important that knowledgable American citizens become aware of the identity crisis-turned violent overseas.

On Thursday, British citizens vote on the Brexit issue which determines whether or not the country should remain or depart from the European Union. There are bitter divides between the two schools of thought, and it is believed that this controversial issue is what spurred the violent murder of parliamentarian Jo Cox on Thursday.

If you’re in search of a good summary of Brexit and why it really matters to non-British citizens of the world, watch this clip from this week’s “Last Week Tonight” with John Oliver. As always, his break-down of the information is entertaining, sobering, and especially educational.