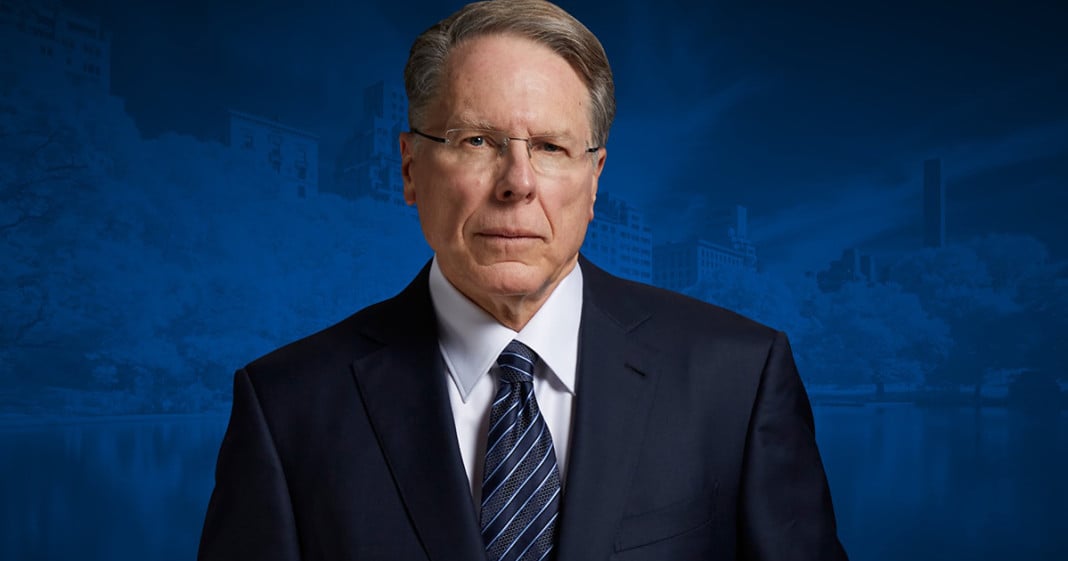 Wayne LaPierre, vice president and CEO of the National Rifle Association went on quite a rant during a news interview on “Face the Nation” Sunday.

LaPierre was intent on protecting his gun-related interests and refused to accept any common-sense gun control measures, instead focusing on the Obama administration’s handling of the tragedy.

“You can’t save the country with politics. It’s all being politicized with a politically correct White House’s nose and fingers in areas they don’t belong”

LaPierre said that the government and media were taking the focus off of the real culprit – terrorism, and instead focusing on a distracting element of gun control.

“We need to look right in the face of what these people are, they don’t care about the law. I mean, these bad guys we’re facing, they don’t say, ‘Oh gosh, they passed a law. Oh gosh, I don’t think I can do it.’ It’s like what we’re doing with this debate on the hill right now, it’s like they are trying to stop a freight train with a piece of Kleenex.”

LaPierre’s unhinged rant only got worse from there.